Hypersonic Flight: This New Propulsion System will get you From NYC to LA in UNDER 30 MINUTES

Traveling from the East Coast to the West Coast is a real drag, isn't it? With normal airliners, it will take you around six hours. But with hypersonic flight, you can cut that travel time to less than 30 minutes.

(Photo : Getty Images )
An Emirates airline Boeing 777 at Sydney's International Airport on May 01, 2021 in Sydney, Australia.

Yes, you read that right: NYC to LA in under half an hour, which is the commercial travel potential of a brand-new hypersonic propulsion system developed by researchers at the University of Central Florida (UCF) recently, writes SciTechDaily. With the new tech, planes will be able to travel at an insane Mach 6 to 17--basically, 6 to 17 times faster than the speed of sound.

The research, published in the journal titled "Proceedings of the National Academy of Sciences," states that the team was able to come up with these theoretical speeds by ensuring the stability of detonations (basically controlled explosions) inside a jet engine that will help propel it at far greater speeds than normal.

Before this, the US Air Force was among the pioneers for hypersonic flight research, first introducing it in cruise missiles that can be loaded onto conventional fighter and bomber aircraft.

Read also: Hypersonic Jet Can Fly From Sydney To London In Less Than Two Hours

How Does Hypersonic Flight Benefit The World?

The short answer is a lot. The long answer is a bit more complicated, but not totally hard to understand.

A lot of people would want to imagine what it's really like to ride a plane capable of hypersonic flight. Setting aside the crazy time savings, a normal person would probably not enjoy the first few minutes of the flight very much, according to a report by NBC News.

You'll still feel yourself being pushed into your seat during takeoff, just like with every passenger airliner today. But instead of the takeoff jitters wearing off in a few seconds, you'll have to endure that for a few minutes until the plane's speed and altitude stabilizes. The amount of acceleration is insane, and it will knock your insides around for a while.

That alone might not really make hypersonic speed viable for commercial flights. But it does, however, make a lot more sense with space travel applications. As reported in MilitaryEmbedded, UCF associate professor (and study co-author) Kareem Ahmed claims that with hypersonic flight, spacecraft can exit and enter planetary atmospheres much more efficiently. 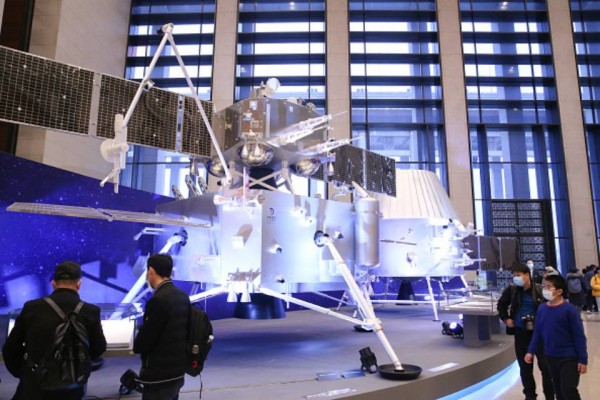 With a few more tweaks and improvements, hypersonic propulsion systems will consume a lot less fuel and make the likes of space travel a lot more economically viable. Considering that the likes of SpaceX wants to colonize planets such as Mars, a fuel-efficient way of entering and exiting planetary atmospheres will help colonization efforts go with unprecedented ease.

Should the method developed by UCF undergo successful advancements, then the world will see tangible technological advancements in in-atmosphere and space travel within a few decades. And what a time would that be for science!