"Injustice 3" was the far cry of the fans and enthusiasts of the popular DC and Warner Bros. games, despite the comic book company announcing an animated feature film that would soon be under development. This also comes after the release of the highly-anticipated "Zack Snyder's Justice League," a.k.a. "Snyder's Cut," which also comes near the Injustice comic story arc. 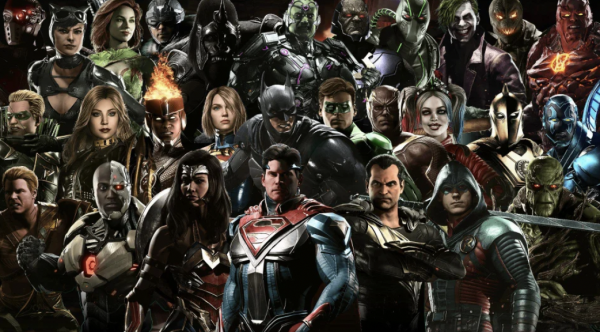 Instead of a live-action motion picture "Injustice" with Ben Affleck's Batman, Henry Cavill's Superman, Gal Gadot's Wonder Woman, and others to reprise their role, Warner Bros. is offering an animated feature. That live action sequel to the DCEU was less likely to come despite the massive demand, and the trend now focuses on the game's sequel instead.

A lot of "Injustice" fans have been bugging Warner Bros. and DC for a live-action film, and it even has fan-made trailers that have been produced to push the studios to create one after the success of the video games. Earlier discussions of the game coming to Xbox Series S and X are still under review from NetherRealm, the game's studio developers.

Read Also: Rockstar Games Is Onto Something BIG For GTA Online and Red Dead Online This Summer 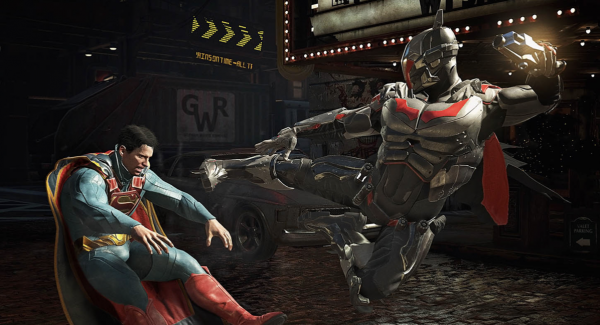 The games have already followed up on "Injustice Gods Among Us" with "Injustice 2," and fans are now looking into asking for a trilogy to complete the trifecta of the franchise. In the recent announcement of Warner Bros. Home Entertainment, a straight to DVD-style of release for the upcoming animated movie of DC will be based on the "Injustice" comic arc.

This gave fans something to craze about, especially as the popular limited comic series and game has been one of the most popular alternate realities in the DC Universe to date.

However, aside from the trend of the "Injustice" movie in social media, it also sparked a handful of DC fanatics to ask for the game's sequel, with "Injustice 3" to continue the comic story arc.

'Injustice 2' Escalates to a Rumored Sequel from NetherRealm

The development of "Injustice 3" is all coming from the rumors made by fans, and nothing was confirmed by officials from Warner Bros., NetherRealm, or DC. However, the significant success of the 2017 sequel for the "Injustice" video game franchise has led fans to believe that a sequel is coming, pushing forth a trilogy for DC.

Fans would still have to wait for the game's sequel confirmation, but the long wait for almost four years now has kept them asking the studios and its developer, especially as the animated movie has been confirmed. For now, the fans would have to bask in the glory of having an "Injustice" animated movie, above all else.