Sony might've done a "whoopsie" in a recent investor report, after it allegedly listed a popular PlayStation-exclusive title in there. Or maybe not. 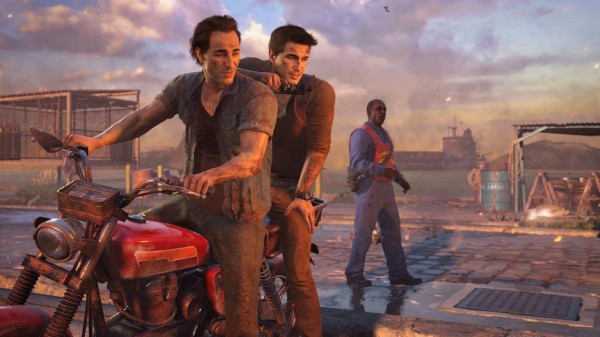 Either way, ArsTechnica apparently caught Sony listing a possible PC port of the critically acclaimed "Uncharted 4" in a leaked investor report. The report was part of an official presentation at the Sony Investor Relations Day, which was held on May 27.

According to the leak, "Uncharted 4" is allegedly only one of the many planned PC releases for Sony first-party titles.

It's worth noting that "Days Gone," another former PS exclusive, just released on PC last week. With the alleged listing, it looks like Sony is wanting to "create new fans" for their first-party IPs, as reported by PCGamer.

"Uncharted 4," the most recent installment of the massively popular series developed by Sony and first-party developer Naughty Dog was released back in 2016 to critical and commercial success. It was heralded for its story and technical brilliance, which was meant to showcase the hardware capabilities of the PS4.

Sony bringing a former PlayStation-exclusive title to PC is opening a lot of avenues for the company.

"Horizon: Zero Dawn" is another perfect example of this, with the game having made more fans of PC players who otherwise missed out on its initial release.

With the recently announced partnership between PlayStation and PC game distribution platform Steam, Sony is indeed trying to reach even more audiences for their first-party IPs.

They launched the PlayStation studios Steam Page last May 15, and according to GameRant, they hint at even more PC ports past "Uncharted 4."

If you look at the Steam page right now, it says it has 27 games there, but is only showing six. Obviously, there are even more first-party PS titles that Sony has in their back pockets.

With that, there might be hope that big AAA titles like "God of War 2018," "Spider-Man PS4," and even "The Last of Us" might come to PC, too. Considering the power of the platform, developers may be able to leverage that to bring extremely enhanced versions of these games at higher resolutions and frame rates.

Sony is making the right decisions here, all things considered.

Officially, one of their biggest reasons is increased profitability, and they'd be right. According to data reported by PCGamesN, of the roughly 3 billion gamers in the world, almost half of them are on PC. 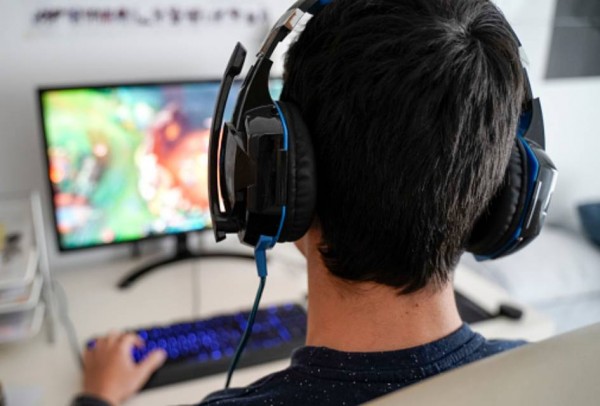 Just imagine how much business Sony is missing out on if they tried to keep their first-party titles platform-exclusive. Obviously, they now realize this, and are doing their part to tap into that massive market.

Besides, former PS exclusives have seen their share of success in the past. "Beyond: Two Souls," "Death Stranding," and "Detroit: Become Human" have all made their mark way before.

Plus, people aren't able to get the new-gen PS5 anyway, and PSNow being region-locked (it's not available outside of the West) isn't helping much to increase their audience-base either.

What's Next For The 'Uncharted' Series After 'A Thief's End'?

PlayStation to Exclude Some Games as it Expands to PC