An iPhone of a woman from Oregon needs an immediate repair that's why she called Apple for help. Little did she know that it would only get worse when the repair techs of the company published her explicit pictures online without her knowledge. To settle the multimillion-dollar lawsuit, the Cupertino giant has paid the woman.

Apple Gets Sued Following the Woman's Published Photos on Facebook 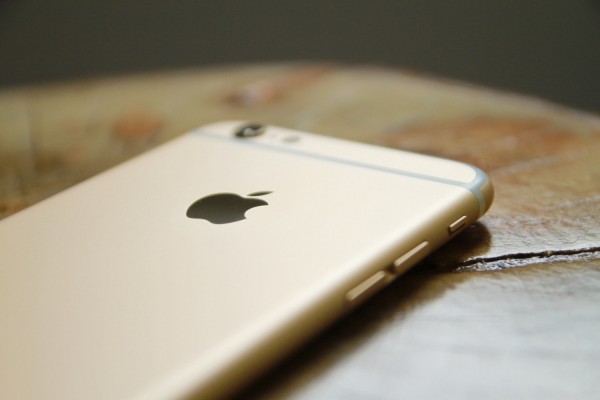 In 2016, a woman went to Apple to bring her broken iPhone. However, the simple agreement has become a big commotion when the repair techs assigned to fix her smartphone has posted her 10 nude photos including the undressed versions and a sex clip to her Facebook page.

The action has received a lot of criticism from some iPhone users since the tech firm only requires its customers to go to its store for their device repair. This means that the company is running a repair monopoly for its services. The case was first reported by The Telegraph.

In social media, one of the woman's friends has told her that her nudes have made rounds on Facebook. The unidentified college woman, as a result, has been alerted by the spread of her explicit photos. This pushed her to file a lawsuit against Apple for invading her privacy and causing mental stress to her.

Read Also: Apple, Samsung May Be Forced to Fix Broken Smartphones for Free or Cheaper Prices, Thanks to this Law

Specifically, the technicians who published her video and images were working in Pegatron, a Taiwanese manufacturing company partnered with Apple when it comes to the repairs of iPhone and other smart devices.

Over the past years, Apple has been pushing its scope in fixing the customer's iPhones, as well as other gadgets. However, the electronics company is also fighting that only those firms who are "authorized" to repair could initiate the process since several security consequences could be borne out by untrusted partners.

If you have a smartphone and you want to fix it, most likely you could seek help from an electronics expert who could repair it. Many shops could do the job for you for a cheaper price, but if you are an iPhone user, you are obliged to bring your phone to the nearest Apple repair shop.

The Case of Indemnity Insurance

According to Vice on Tuesday, June 8, the case could be answered through an explanation about the indemnity insurance between Apple, Pegatron, and the AGLIC American Insurance Company. Insurance reimbursement is made when a huge firm needs to release money due to an example case like a lawsuit.

Moreover, Apple is only counted as Pegatron's customer and this means that the Cupertino giant is not a "party" to the filing. When the company gave millions of dollars for the legal damage, Pegatron would issue a reimbursement, but the insurance company declined to shoulder the indemnity claim.

According to the court records, the settlement could cover a $4.25 and $1.7-million transaction.

In 2019, Apple kicked many employees in an Australian-headquartered store after learning that they had agreed to leak the customer's photos into a website. The user was only asking for an iPhone repair.