According to The Verge, the first new IP of the renowned "Skyrim" and "Fallout" developer in 25 years is going to be out on a rather interestingly formatted date: November 11, 2022. That's 11/11/22. And it will only be available to the Xbox Series X/S and PC, meaning PS5 players will be left out. 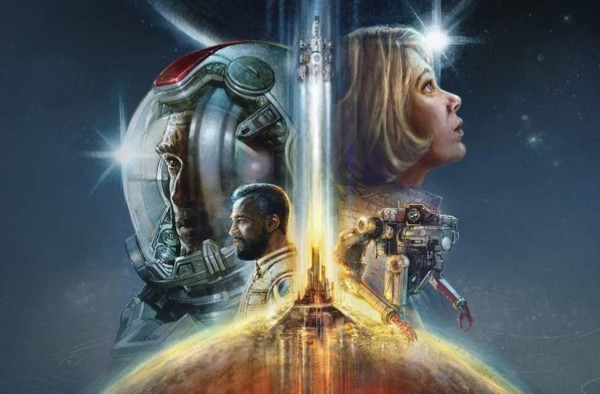 The new info regarding "Starfield" and its release date/platforms comes from an allegedly leaked teaser trailer shared with The Washington Post. There's not much gameplay shown in the trailer, but the Microsoft and Bethesda E3 showcase is currently running at the time of this writing. If there is official "Starfield" gameplay to be shown there, be sure to check back on YouTube.

PCGamer reports that the trailer didn't showcase anything in-engine. It was a pre-rendered cinematic, which further confirmed what a lot of fans already know about "Starfield." It's a space RPG set in the not-so-distant future where Bethesda says players can be whoever and do anything they want, wherever they go.

Aside from the teaser, Bethesda also revealed a behind-the-scenes video, which teases the different locales of "Starfield" that players can expect to explore, as reported by Kotaku. Game director and long-time Bethesda mainstay Todd Howard also emphasized player choice a lot, though he didn't go into specifics about how these choices will impact somebody's playthrough.

Read also: Xbox Series X Will Take A While Before It Becomes A Developer Favorite

'Starfield:' What Is It, Really?

As mentioned earlier, "Starfield" is Bethesda's first new universe in over two decades. That's a really long time, especially in an industry where three years is already considered an eternity.

The game was first teased with a short reveal back in 2018. It was announced alongside the enigmatic "Elder Scrolls VI," though, unlike the latter, "Starfield" did have a tiny amount of info about it. For one, it was actually revealed earlier this year that SpaceX founder Elon Musk advised on the game. Given Musk's recent space exploration escapades, it's only right that Bethesda and Todd Howard pick the multi-billionaire's brain. And they actually did, in a live panel two years ago.

Musk's involvement makes sense because "Starfield" is planned to be a "realistic" space RPG. What this means is that players can expect little to none of those common space travel tropes in sci-fi--no warp drives, no hyperspace, and no faster-than-light travel. The game will rely heavily on portraying believable space propulsion and exploration tech, which made Musk the perfect high-profile adviser.

Why Only Xbox and PC?

The PlayStation 5 seems to be a lot more popular for this generation, and there's no denying that. Sony sold almost 8 million units of its console in merely half a year since its release. And a lot of gamers can point to the first-party exclusive games as the main reason. On the other hand, the Xbox Series X doesn't have much in terms of exclusives. The only (former) exclusive it had was "The Medium," which has already been reported as to also come to the PS5 later this year. 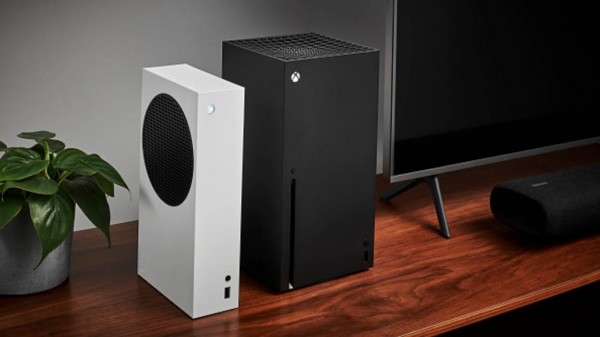 (Photo : Phil Barker/Future Publishing via Getty Images)
Living room with a pair of Microsoft home video game consoles, including an Xbox Series S (L) and Xbox Series X, alongside a television and soundbar, taken on October 27, 2020.

Also, it makes sense for Microsoft to platform-lock (at least for now) the game because it's going to need all the hardware horsepower they can get. While the PS5 is technically impressive, it actually falls behind the Xbox Series X in terms of raw performance. Of course, high-end Windows gaming PCs are at the top of the ladder. With how ambitious-sounding "Starfield" and its scope is, those beefy specs on the Xbox Series X and the PC are going to have a workout.

Related: Xbox Game Pass Leaks May Point to a CRAZY HUGE Fall 2021 for the Service