QAnon's threat assessment from the Federal Bureau of Investigation (FBI) has shown that they are likely to be more violent as "digital soldiers" compared to when they operate in the real world. The report was passed unto Congress and was revealed to other lawmakers to give them a sense of what is currently happening with QAnon. 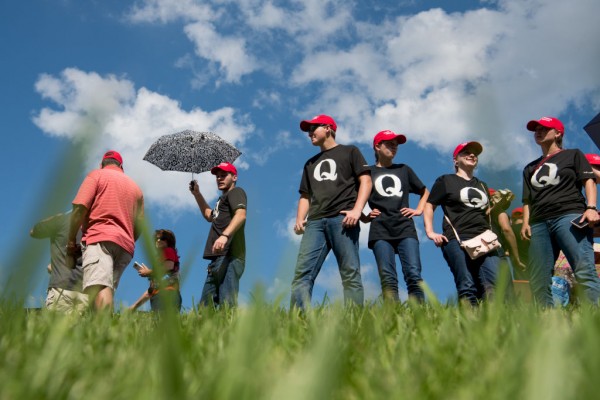 The conspiracy theory group known as QAnon, and led by a mysterious figure known as "Q," have been silent ever since the January 6 Capitol storming event. Particularly because followers have been arrested and sentenced to criminal charges against their names, and that they are all branded as criminals for inciting violence amongst the public.

Initially, the events of the Capitol siege were attributed to QAnon, and that massive entity among the ranks of the organization was linked to the attack which led to Parler being kicked off the app stores and AWS.

Read Also: Trump Shuts Down 'Social Media' a.k.a. Wordpress Blog Due to Lack of Readers 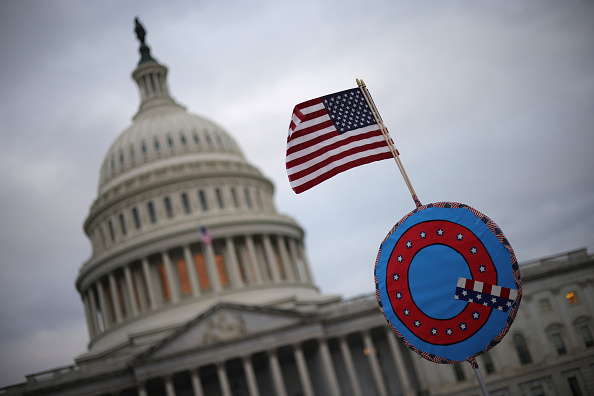 According to the recent report by CNN (obtained last Monday, June 14), the FBI has warned lawmakers and members of Congress regarding a believed threat that is looming with regards to QAnon. Currently, there are no significant actions done by the group, and they remain in the shadows of social media platforms, but are believed to still be a threat amongst the public.

The FBI has also branded them to be "more violent" as "digital soldiers," compared to when they were still working in person and carrying out their beliefs amongst the public. This is because QAnon is "asleep" now and that there are no ideas as to when it would go back and present its conspiracy theories which may push people into action.

The real threat of QAnon is its looming ideals and legacy that it left the public, which would then inspire followers and "digital soldiers" into carrying out their own different plans.

This was due to New Mexico Senator Martin Heinrich which has requested the FBI to reveal threat assessments in December 2020, before the Capitol riot, including the most recent this June.

Currently, there are no signs of QAnon among massive and major social media websites, but the conspiracy theory group is not necessarily "dead" or extinct. The group was believed to be massive far-right extremists and pro-Trump supporters, which has campaigned for the former President of the United States.

The movement seemingly fanned down, particularly as Trump was de-platformed and stepped out of office, and has been dormant in social media. There are still no clues as to who "Q" is and the next agenda of the movement. The only thing that is sure for now is that QAnon may become more violent compared to who it was before, especially with its digital soldiers.