YouTube TV has recently emailed several of its selected subscribers which would soon be getting a TiVo Stream 4K device giveaway from the company. This is amidst the current dispute that Google has with Roku after the latter has blocked YouTube TV from the platform after claims that the streaming service is leaning into "monopolistic behavior." 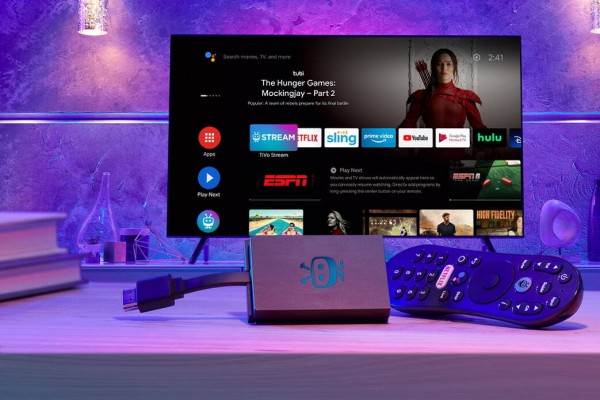 Streaming has been a massive and profitable industry in the past year, and surely, a lot of streaming services have popped up and claimed their stakes in this modern age of "streaming wars." Included here is the recent change of the Google TV and Movies app to becoming the YouTube TV app.

However, one stands in the way of Google amidst this change, and it is Roku, which has recently blocked the YouTube TV app on its platform due to claims that the company is accessing user data for their gains. The accusations were said to be "baseless" says Google, and that the company did no such thing against the streaming platform.

Read Also: How to Claim Your Free Chromecast with Google TV from YouTube TV Subscription! 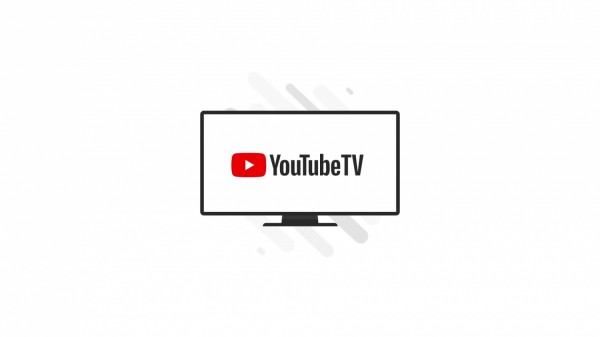 Amidst the dispute, YouTube TV has notified selected users (via 9 to 5 Google) that they would soon be receiving a complementary TiVo Stream 4K device, to watch YouTube TV in 4K. TiVo is known to be making their devices based on the Android TV interface, a known product of Google.

According to the email, users that have received the said email also received a code, which would then be used to claim the TiVo Stream 4K device on selected physical stores. The code and name will be used among physical locations to claim the TiVo device, and it will be proof that they are included in Google's giveaway scheme.

The TiVo Stream 4K cannot be shipped by retailers and needs to be picked up from the store itself. 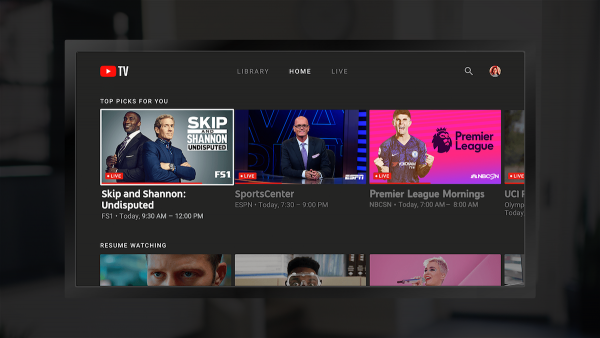 Some users believe that this giveaway by YouTube TV is Google's way of going around Roku platforms, known for previously removing the new streaming platform with Live TV due to their issues. It was known that Roku was vocal against Google in the recent controversy, especially as it was allegedly claimed that the internet company is undermining the services of Roku with anti-competitive behavior.

.@YouTubeTV offering up free TiVo streaming devices. The beef with @Roku is real

In recent developments, the dispute of Google and Roku continues the battle with each other, especially as both are locked on a binding contract that features their products to work together. However, that was breached by Roku when removing Google's YouTube TV, but this was because of alleged monopolistic behavior.

Legally, YouTube TV should be accessible on Roku, but the dispute is holding it back for now. Once all of this is sorted out and the partnership continues, YouTube TV is required to return to Roku.