Tesla car crashes have been controversial following its self-driving system that many people have criticized. Recently, the auto regulators in the United States said that 30 accidents involving Elon Musk's cars are connected to the advanced driver assistance system.

Since 2016, 10 deaths have been recorded to happen among Tesla car drivers. For this, the National Highway Traffic Safety Administration (NHTSA) was ordered to launch a special investigation about these events. They also released the latest details that would undergo a review. 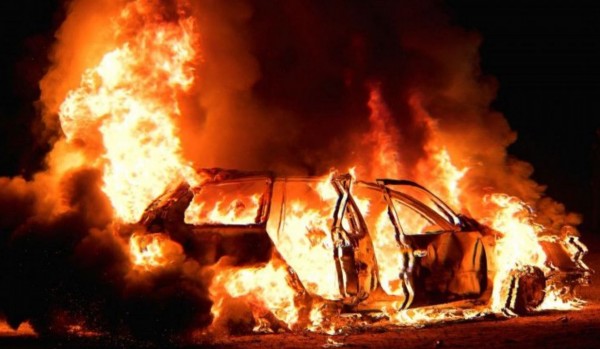 The NHTSA, a US federal government agency under the Department of Transportation has been tapped to begin investigating several cases involving Tesla car crashes. Moreover, the organization suspected that the Autopilot System of the electric vehicle is responsible for a series of accidents that previously took place.

However, Tesla CEO Elon Musk said that the Autopilot feature should not be blamed for the fatal crash, BBC previously reported. At that time, the philanthropist stated that the self-driving system was not enabled by the operators. The accident involving the 2019 Tesla Model S claimed the two lives of its passengers on board.

According to NHTSA, Tesla's advanced driver assistance system has been found out to be the cause of the recent deaths in 30 car crashes. Furthermore, the agency has published the reports in two incidents after the verdict.

When asked about the case, Tesla did not comment.

Previously, NHTSA stated that it has unlocked 28 special crash investigations connected to Tesla. 24 cases were left pending. The spreadsheet released by the agency showed data traced back to February 2019. According to the information, there was no indication that Full-Self Driving was used.

The investigators added that the Autopilot was activated in at least three Tesla EV crashes in the US beginning in 2016.

In another report published by Reuters on Friday, June 18, the spreadsheet also involved six more car crashes that shared the similar driver assistance feature. This also covered the cases in the Cadillac autos, but no injuries were found among the passengers.

Besides the Cadillac crashes, the four other cases tackled the 2017 Navya Arma and 2021 Lexus Rx45OH. Both of them did not record any injuries, as well.

Meanwhile, there were two fatal car crashes linked to the 2017 Volvo XC90 cars. The Arizona woman succumbed to the accident in 2018.

On Wednesday, June 16, Maria Cantwell, the Senate Commerce Committee chair said that the panel has agreed to impose regulations regarding the self-driving features of the FSD cars.

"It seems like every other week we're hearing about a new vehicle that crashed when it was on Autopilot," Cantwell said.