'Pokemon UNITE' Release Date for Nintendo Switch is in July, Here's How to Preorder

"Pokemon Unite" has been given a release date for the Nintendo Switch in July, and in September for the mobile gaming platform of iOS and Android. The game would usher in a new era of Pokemon gaming, particularly in the multiplayer online battle arena (MOBA), which is an entirely different chapter from the previous games in the franchise.

The Pokemon Company and TiMi Studios are set to introducing a battle arena for these pocket monsters as if they were not fighting hard enough in the popular action-adventure franchise it had for a long time. "Pokemon UNITE" will not be like the usual battle arenas that the world is used to by now, as it has a different scoring method and goals towards the end of a match.

Indeed this MOBA is a massive leap from the usual of Pokemon's games, particularly what made the franchise popular with its semi-open world action-adventure role-playing game that begun with "Pokemon Red." Moreover, it also differs from the popular mobile augmented reality (AR) game from Niantic Labs and The Pokemon Company, "Pokemon Go."

Read Also: 'Palworld' is Nintendo's 'Pokemon' with Guns by a Japan's PocketPair-First-Look Trailer, and MORE 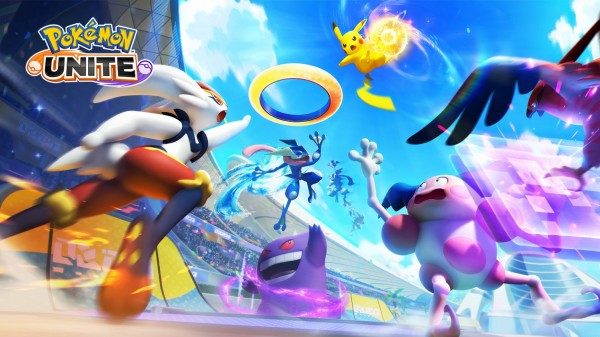 This is one of the most peculiar games of the Pokemon franchise, but still would focus on the action genre of a battle arena, unlike that of "Pokemon Snap," which is more into a serene experience. Moreover, one of the game's developers is TiMi Studios, which has previously made "Call of Duty Mobile" possible, alongside another MOBA game, "Arena of Valor."

It was recently revealed by "Pokemon UNITE's" official website that its release would be this coming July for the Nintendo Switch, and the mobile iOS and Android release will be in September. As a MOBA, the game stands in the free-to-play category and would feature no additional charges for the game itself.

However, accessories, skins, battle passes, and other extracurriculars would require monetary payment. 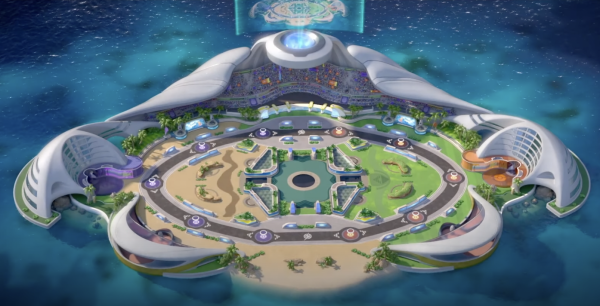 The game's trailer has surely confused a lot of gamers for the new title's gameplay, especially as it introduced a lot of people to a new look of Pokemon that has never been seen before. The mentioned release dates above will be for the international gaming platform, and would not be limited to Japan, unlike other Pokemon titles.

Since this game is a free title from The Pokemon Company, there would be no preorders that would require any money, down payments or purchases for the game, so beware if one asks for any fees for this. Moreover, the "preorder" to Nintendo Switch players would be to add this game to one's wishlist, so that when it releases, users will get a notification that it is already available for download.

This goes the same for the mobile platforms for the Apple App Store, and Google Play Store.