How to Transfer Contacts From iOS to Android via iCloud, Gmail or Google Drive

If you are switching from an iOS to an Android phone, here's how to transfer your contacts via iCloud, Gmail, or Google Drive. It is pretty simple to transition from Apple to Google's operating system despite their differences. 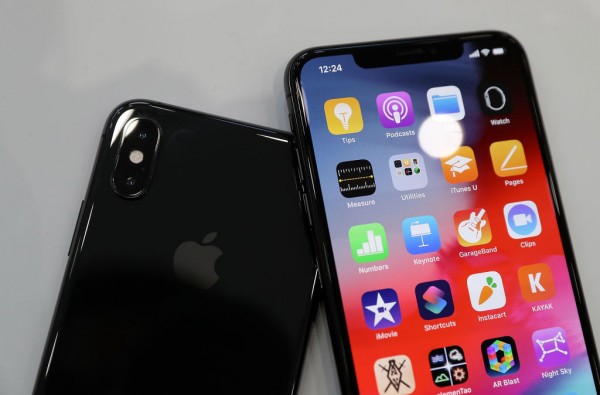 Transferring contacts is easier if you're doing it from one iPhone to another, likewise Android. However, there are easy ways to do it when jumping to another ecosystem.

The process has been simplified thanks to the iCloud, Gmail, and Google Drive usability along with both platforms. Additionally, you could go beyond transferring your contacts through these channels. It could extend to photos, videos, and even calendar relocating.

NDTV even noted that Google Drive is the best way to perform a complete transfer from Apple to Android. 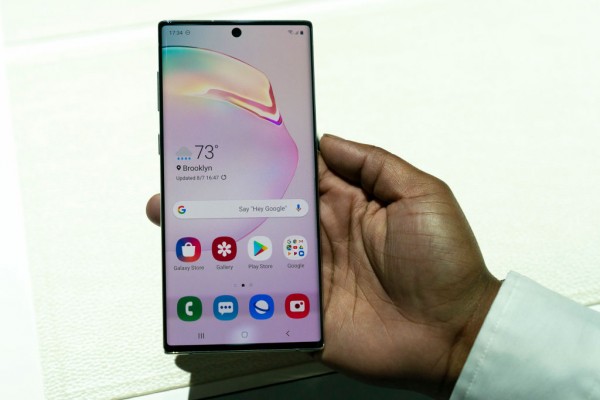 (Photo : by Drew Angerer/Getty Images)
NEW YORK, NY - AUGUST 7: A Samsung employee holds the new Samsung Galaxy Note 10 smartphone during a launch event at Barclays Center on August 7, 2019 in the Brooklyn borough of New York City. Samsung announced the Galaxy Note 10 and Galaxy Note 10 Plus smartphones and they will go on sale on August 23 starting $949.

How to Transfer Contacts via Google Drive

The Android support page flaunts the Google Drive method of switching from iOS to Android as the easiest.

How to Transfer Contacts via iCloud

The iCloud method allows users to transfer their contacts by uploading a file containing it to your new Android device.

How to Transfer Contacts via Gmail

Google's email has a plethora of functions. One of which transfers your contacts by syncing them to your account. This is by far the easiest way to do the transition due to its simple steps.

Elsewhere, you may check here if your device is eligible for an Android 11 update. Also, Apple's FaceTime is coming to your Android-powered phone.