Xbox Series X fans might have something good on their hands with this upcoming game if the latest trailer for it is to be believed. 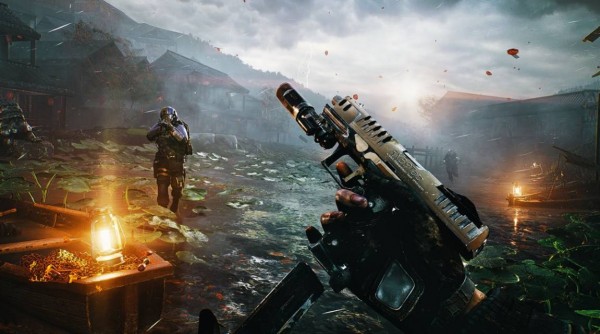 "Bright Memory: Infinite," an upcoming Xbox exclusive AAA title, is looking even more impressive in its latest gameplay trailer, as reported by GameRant. The so-called shoot-and-slash game, set in a futuristic city with Asian-inspired architecture in the backdrop, showcased its stunning visuals once again that left a fair number of gamers in awe.

The trailer showed some important gameplay elements, such as the mix of melee action and gunplay that's rarely seen in games of this caliber. It looks like players will be able to wield assault rifles, blades, and an assortment of magical (or perhaps even tech-based) abilities fired out from the protagonist's fingertips. Aside from that, there's also a driving mechanic, which completes the very fast-paced, varied gameplay.

GameInformer reports that "Bright Memory: Infinite," developed by FYQD Studio, is set to launch sometime this year, though the development team hasn't revealed an exact release date yet. It's actually also a sequel to the original "Bright Memory" game, which was launched not so long ago to not-so-good reviews.

You can watch the latest gameplay trailer uploaded on the official GameSpot YouTube channel, if you're curious.

During the current console wars, it seems like there's a clear winner so far in terms of popularity: Sony's PlayStation 5. The Xbox Series X, on the other hand, seems to be clutching at straws. 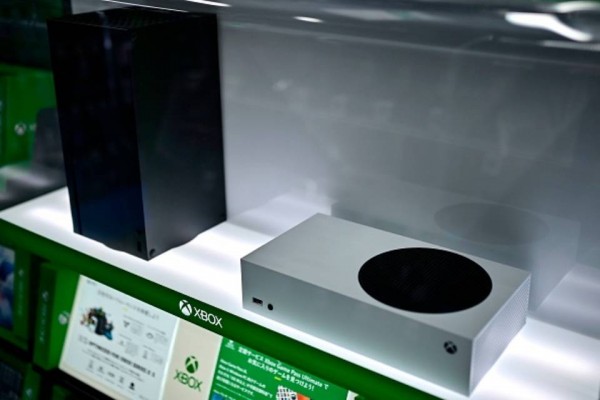 (Photo : CHARLY TRIBALLEAU / AFP)
Microsoft's Xbox Series X (L, in black) and series S (R, in white) gaming consoles are seen on display during its worldwide release at an electronics store in Tokyo on November 10, 2020.

One of the main categories where the current-gen Xbox console is lagging behind the PS5, is first-party exclusives. When the PS5 launched, it featured a good number of platform-exclusive titles that people just gobbled up: "Ratchet and Clank; Rift Apart," "Returnal," and even reworked last-gen games such as "Spider-Man: Miles Morales." The Xbox Series X barely had any, to begin with. The only notable Series X exclusive (former, actually) was the game "The Medium", which is now also going to come to the PS5.

This is a little weird if you look closely, considering that the Xbox Series X actually outmatches its Sony counterpart in terms of hardware. It has a faster CPU, graphics card and can display native 4K resolution. The PS5, on the other hand, can only reach 1440p or even 1080p, which is likely a compromise for it to reach higher refresh rates on average.

But with "Bright Memory: Infinite", perhaps the current-gen console from Microsoft will finally have a respectable, if not great, timed exclusive (it's also been reported that the title will come to the PS5 at a later date). But of course, it still remains to be seen if the game is actually good.

If the visuals do live up to what the trailers have shown so far, then the Series X is the only one with the actual hardware capability to maximize all of that graphical goodness. Coupled with the upcoming support for AMD's Fidelity FX Super Resolution, the Series X can make "Bright Memory: Infinite" become one of the most beautiful games of this generation.

Related: Xbox Design Lab Is Back And Ready to Customize Series X/S Controllers