NASA's Hubble Space Telescope discovered a new spiral galaxy located in a very unusual area. Experts confirmed that Galaxy NGC 3254, which is a Seyfert galaxy, is currently hiding a supermassive black hole at its center. 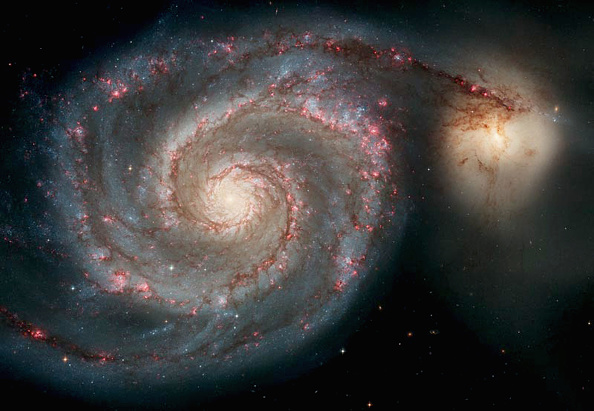 Aside from the black hole, NASA also said that this new galaxy has a collection of stars and planets that have extremely active centers. Specifically, it is positioned approximately 118 million light-years from Earth.

Since it has a massive black hole, space experts and other researchers claimed that this heavenly body has a huge gravitational power that can pull dust, stars, and planets around space.

To capture the image of the unusual galaxy, NASA Hubble Space Telescope used both infrared and visible light. Here are other details of the new Galaxy NGC 3254.

According to Independent UK's latest report, the new Galaxy NGC 3254's massive black hole could devour everything that came close to it. These include the accretion of material releases huge amounts of radiation, releasing heat and light. 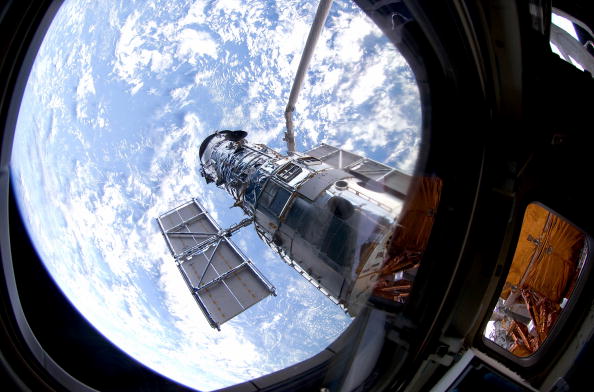 NASA had a hard time capturing this image. To do this, the international space agency's Hubble Space Telescope used a composite of light from different parts of the spectrum.

On the other hand, the space agency also explained that it used Hubble's Wide Field Camera 3 (WFC3)to capture the visible universe in ultraviolet, visual, and near-infrared light. Thanks to NASA's giant space telescope, they were able to find a new galaxy that belongs to a type that covers 10% of all galaxies currently recorded.

Before NASA's Hubble Space Telescope captured the new spiral galaxy, it suffered a serious issue that prevented it from starting properly. PC Mag reported that the reason behind this issue is the space agency's computer key.

NASA explained that it has stopped working, forcing them to conduct multiple restart operations. This is a serious issue since the mentioned computer key is meant to send a "keep-alive" signal to the main spacecraft computer.

On the other hand, the conducted investigation suggested that the issue started after the computer key had a degrading memory module.