AstraZeneca's COVID-19 Vaccine has proven to be effective in protecting against the Delta and Kappa variants from India, with the likes of Pfizer and BioNTech's mRNA shot. The adenovirus-based drug was initially viewed as something less potent than that of the new technology used by Pfizer, but in some ways, it still brings an edge to the industry. 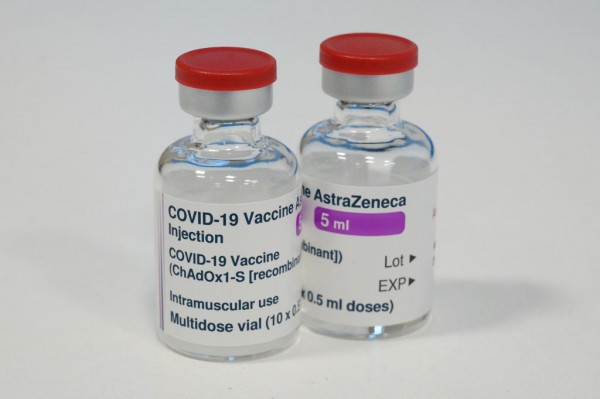 Vaccines have different creations and build, and it would vary with the technology that was used by the manufacturers and pharmaceutical companies which has debuted the wave of immunization shots. Among these are the trio of Pfizer and BioNTech, Moderna, and Oxford, and AstraZeneca, which all have their unique takes on the vaccine.

Pfizer and Moderna's mRNA vaccines are said to be the future of vaccine and medicine, as well as the medical community as it provides a progressive take on antibody development. However, this does not fully push away the use of traditional "adenovirus" as they still provide options and features for other specific patients.

AstraZeneca is Effective in Protecting Against Delta and Kappa Variants 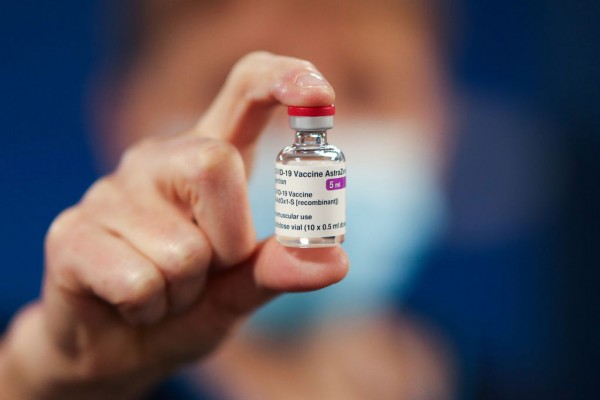 (Photo : Getty)
AstraZeneca vaccine could reduce viral transmission and has 76% efficacy rate on the first shot.

In the recent study that was published by Public Health England (PHE), they have discovered that even the notorious and menacing Delta variant from India can be combatted, and it is through vaccines. It was established that two vaccines have shown massive promise, and they are Pfizer and AstraZeneca's shots.

Its statistics show that it has a high chance of protecting against the Delta and Kappa variants, with higher than 90 percent of protection from said specifications of the virus. It was recently said that the Delta variant is the most dangerous strain that the United States has had to face, and this surpasses that of the UK and South Africa.

Good thing is that the world has to worry less about these variants, provided that they are vaccinated against COVID-19, even more so if they received the shots from either Pfizer or AstraZeneca. The best protection that people can receive now are vaccines, and this is what the country has been achieving to finish by July.

COVID-19 has plagued the lives of many, and resulted in massive worldwide death counts, far more than previous diseases, especially as it focused more on respiratory illness. To combat this, the government has focused more on the vaccination and immunization campaign to protect its citizens, and stop the transmission of COVID.

Other countries have already done and surpassed the hardships, with others already dropping face masks and social distancing regulations, going back to the usual routine before all of this. That being said, the government hopes to vaccinate all of the country's population, following its finish with adults.