Electric vehicles will rule over traditional fuel engines come 2033. The sales of non-EV cars will also go below 1% of the market, a recent study predicted. 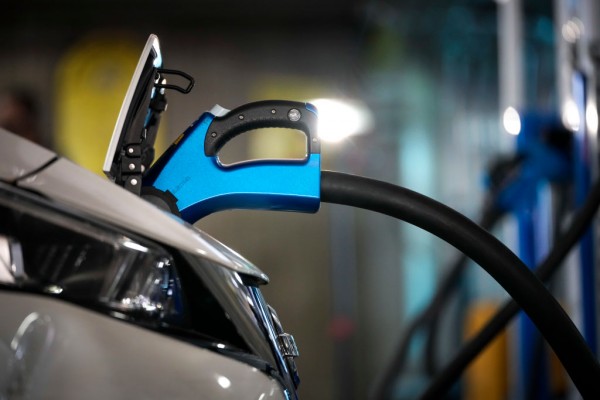 (Photo : by Drew Angerer/Getty Images)
WASHINGTON, DC - APRIL 22: Electric vehicles are displayed before a news conference with White House Climate Adviser Gina McCarthy and U.S. Secretary of Transportation Pete Buttigieg about the American Jobs Plan and to highlight electric vehicles at Union Station near Capitol Hill on April 22, 2021 in Washington, DC. The Biden administration has proposed over $170 billion in spending to boost the production of zero-emission buses and cars and increase the number of EV charging stations.

Previously, analysts predict that electric vehicle supremacy is happening in 2038. However, the forecast has changed its tune after regulations and customer demand for the cleaner type of vehicle sharply flooded.

If it ends up becoming a reality, it will be good news for Tesla, which reigns supreme in the United States EV market, according to Business Insider.

Meanwile, it will be a welcomed development for other EV giants and start-ups as well, Barrons noted. Among the giants trying to get a slice of the market share of Tesla are Apple and Ford.

On June 11, the Cupertino giant welcomed a long-time BMW maker and Canoo co-founder, Ulrich Kranz, to work on its EV ambition. Kranz transferred ship after abandoning his CEO role on the former.

On the other hand, Ford is likewise stepping up its game on emission-less cars. Its Ford F-150 Lightning, a Tesla Cybertruck close rival, even joined the plans of President Joe Biden for the EVs in America.

Not to mention that Chinese gaints, namely Huawei, Baidu, and Xiaomi, are also investing in EVs. 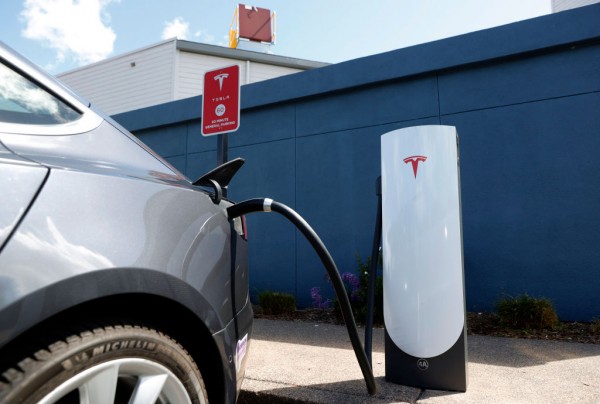 Bloomberg reported that research firm, Ernst & Young, predicted that zero-emission cars will replace the traditional engines at the top of the market after 12 years. It also noted that most vehicle sales in the top three auto markets, such as the U.S., China, and Europe, will primarily reflect the prediction.

Fast forward to 2045, non-EVs are anticipated to be nearly obsolete as it keeps less than 1% of the sales in a global spectrum.

Ernst & Young was able to come up with this data through its artificial intelligence-powered forecasting tool.

Bloomberg added that the European and Chinese regulations are propelling the takeover of EVs. Both are penalizing companies, as well as consumers for producing and buying fuel-powered cars.

Notably, Europe will see a much faster EV reign as early as 2028. On the other hand, China will achieve a similar fate in 2033.

Interestingly, the U.S. still lags behind the two market leaders as former President Donald Trump eased restrictions on fuel cars. However, POTUS Joe Biden is now taking charge in accelerating EV transition as he rekindled with the Paris Climate Accord.

Related Article: Virtuo Wants 50% Of Its Vehicle To Be Electric, Adds Massive Tesla Model 3s To Its Fleet