Heineken's Beer Outdoor Transporter is not the average cooler, as it is powered by robotics and artificial intelligence that could follow users around, and ensure that there is always a fresh, cold batch. The only catch here is that it could only bring up to 12 cans of beer at a time, and would not be sold by Heineken to the public, rather another raffle. 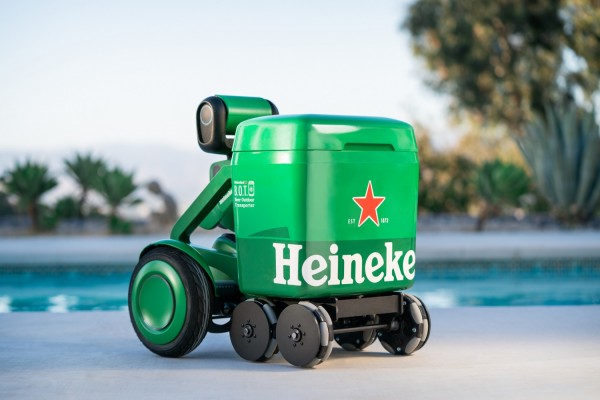 Promotional items are somehow the best of what a brand can offer, especially as it mostly focuses on highlighting innovation and other pop culture references. For example, the gaming chair from Lenovo which features "Demon Slayer" designs was intended for a raffle, and not as something to mass-produce and be sold. 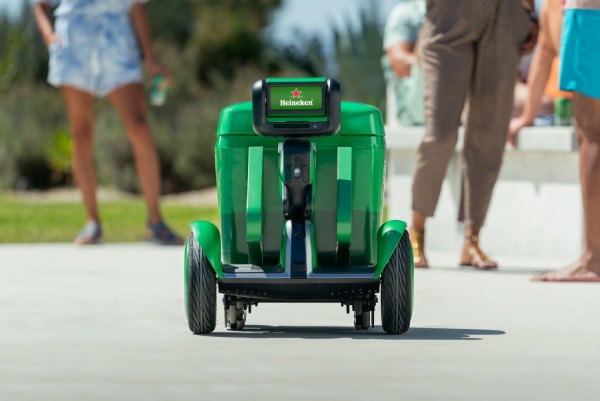 Heineken has outdone themselves again, but this time, it is with a technological invention that features artificial intelligence and robotics fused with its products of alcoholic beer. As adorable as it might seem, it is a toy for adults, especially as drinking is not encouraged for minors.

Ingeniously, this is named the "Heineken B.O.T." or the Beer Outdoor Transporter, and it looks like something straight out of a science fiction movie where almost everything is robotized. The company said that "Wherever you go, your Heineken will follow," and that is true for the device, as it is a robot cooler that brings a fresh and cold beer to wherever it is summoned.

Read Also: JAXA is Bringing a Transforming 'Ultra -Lightweight' Robot to the Moon in 2029

The robot will reduce trips towards a designated spot of a cooler where cold beers are stored, but would also follow one around or stay in one location, and come to where it is summoned. 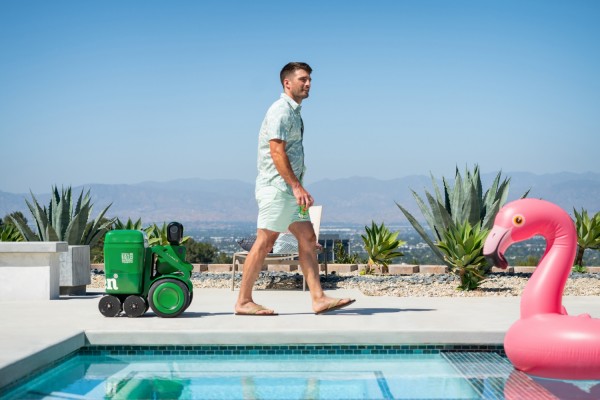 The machine was said to have a "charming AI personality," so most likely, it would be a friendly device that would obey one's commands at all times. The design of the B.O.T. resembles that of the popular dystopian Pixar movie centered on the surviving robot named "Wall-E."

The Pixar character has storage on its belly and has a charming AI personality that has befriended humans and other machines with which it had encounters.

The machine also cannot get past high obstacles, especially as it only has six wheels, and has no legs to step over said obstructions.

How to Join the Promo? 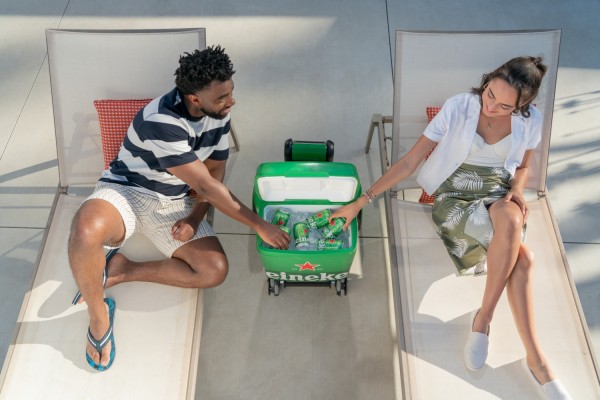 Heineken decided not to mass-produce the robot cooler on its end, and have it at a limited promotion raffle only, for people to participate in, come Thursday, July 1.

The only requirement for this promo is to be of 21 years of age as part of the alcohol eligibility age and to register on July 1, where it would open its doors to everyone to have stakes to win the machine.