Google Stadia's July 2021 Free Games has released a roster for its community, and it is to feature five new titles for this week, including Ubisoft's "Tom Clancy's Rainbow Six Siege," and "Terraria." These popular titles are heading for Google's cloud gaming platform, which is fairly one of the pioneers for gaming using the internet only.

Stadia has been offering its services since 2019 and has been a staple in the gaming industry that does not require the long process of downloading and installing the game on a computer. 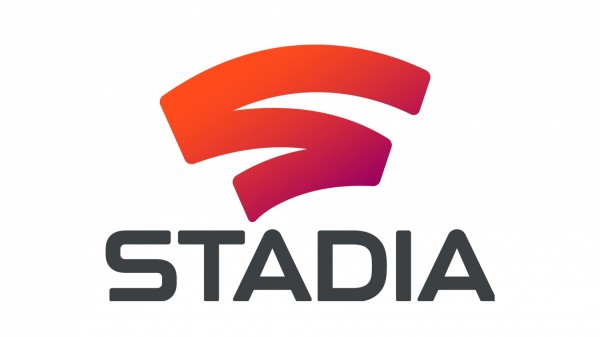 There would be two launches that would come for Stadia, and this is the Stadia Basic Plan, and the Stadia Pro plan which includes four additional games to come for release. According to Stadia's Community release, the frontrunner for this month is "Rainbow Six Siege," but would have other titles to follow, especially those subscribed to the Pro version.

These other titles are accessible with the Stadia Basic subscription but would have a certain fee to pay to access these titles. The games under Stadia Pro include "Terraria," "Moonlighter," "The Darkside Detective," and "Street Power Football."

On the other hand, the next free title coming for July is "Get Packed Fully Loaded," which is not coming until the last week of this month.

Additionally, Stadia will bring back its "Mega Sale" promotion on its platform starting this July, which would allow gamers to have various discounts on games and other purchases. 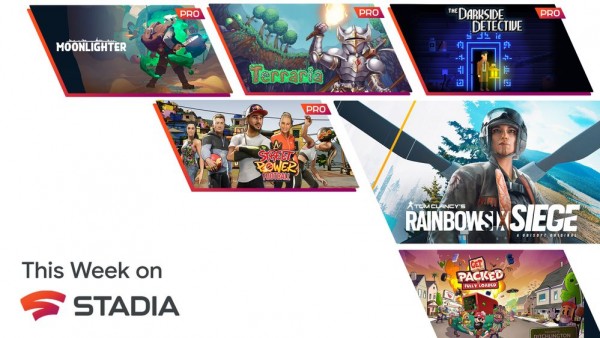 The feature title for this month is "Tom Clancy's Rainbow Six Siege," and it is a popular first-person action shooter game from Ubisoft. The game is highly based on the popular novel series by Tom Clancy, which has centered on political and action conspiracies revolving mostly on the Nazis. 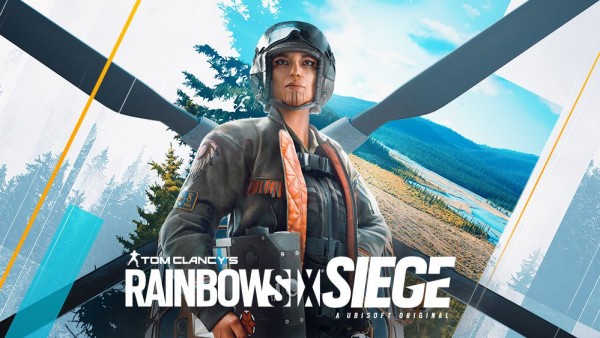 The game is not about Nazis anymore, but more on international disputes that involve the key characters from the Rainbow Six team, under the "Ryanverse." Currently, the game is on its Year 6 Season 2, which focuses on the North Star content, which also focuses itself on a battle pass.

"Terraria" is a popular action-adventure sandbox game that was initially released for the Windows PC platform and has been one of the highest-grossing titles of its genre. "Terraria" is available for free on Stadia Pro.

Digital Sun's "Moonlighter" is a popular indie game that focuses on the action role-playing game, which has been a massive hit for PC gamers, before it got its debut on the Switch last 2018. "Moonlighter" is available for free on Stadia Pro.

The arcade football experience comes on Stadia, from SFL Interactive. "Street Power Football" is available for free on Stadia Pro.