"Dead by Daylight" is experiencing a renaissance right now, and the devs are likely doing a happy dance with it. 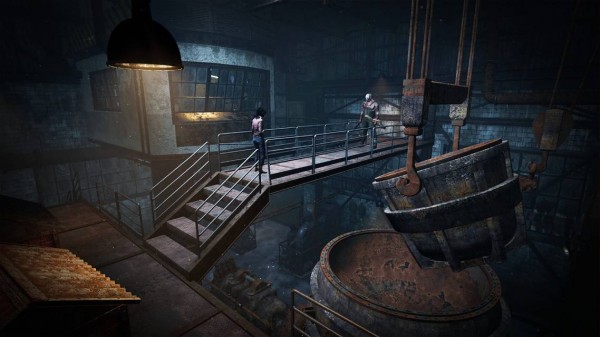 According to a recent report by GameRant, "Dead by Daylight" just reached a record high for the most concurrent players in its five-year history: over 100,000 players during the last few days.

The data comes from Steam DB's website, which tracks individual player counts for specific games released on the distribution platform. While some may not have heard about the game entirely, however, it's actually one of the most popular multiplayer horror games out there, meaning that the concurrent player figure can actually increase over time.

Since releasing back in 2016, "Dead by Daylight" has had numerous updates, which helped make it quite popular. It's even among the most streamed games on Twitch. Aside from this, the game's recent popularity might also be due to it going for a massive discount at the recent Steam Summer Sale, according to a report by Kotaku.

If you're curious to try the game out, it's 40% off right now on Steam, despite already being cheap while undiscounted. Its most recent reviews have been very positive, which is likely more than enough reason for you to start playing.

'Dead by Daylight' Deserves YOUR Attention

According to the game's official website, "Dead by Daylight" is an asymmetrical horror survival game where one player takes on the role of a killer, and four others play the survivors. It's a relatively refreshing take on horror survival games where only a single player is put at the mercy of a computer-driven antagonist.

The game is, in fact, celebrating its 5th anniversary right now and is offering a lot of nifty goodies. Players can sink their teeth into everything from community challenges to cosmetic giveaways. But if you're a big fan of another horror franchise, then you're in for a treat.

That franchise is "Resident Evil," Bohemia Interactive partnered to bring a special crossover event. "Dead by Daylight" brought the massively popular series from Capcom by introducing a new killer, Nemesis, as well as new survivors in RE mainstays Jill Valentine, Leon Kennedy, and Chris & Claire Redfield. 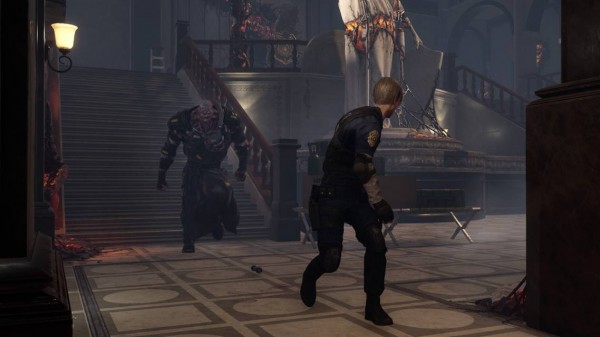 Extending Even Further into Pop Culture

But of course, that's not all that Bohemia Interactive is used to offering "Dead by Daylight'' players. They have a proven track record of extending their hand into other areas of pop culture, as evidenced by one of their most recent collaborations.

Earlier this year, Bohemia Interactive introduced a new killer in "Dead by Daylight" with Trickster, a K-Pop star. This project was in collaboration with the massively popular Korean boy band BTS. So, it's not just "Resident Evil." Because of this, there's a reasonable cause to believe that the game is going to feature more high-profile team-ups in the future.

ⓒ 2021 TECHTIMES.com All rights reserved. Do not reproduce without permission.
Tags: Dead By Daylight bohemia interactive