Hong Kong's planned data-protection law changes could put Facebook, Google, and Twitter staff, who are based in the Asian country, at risk of criminal charges.

With that, the giant social media platforms and the search engine giant warn the Hong Kong government that they will pull out their services if the user data-protection law changes are implemented.

Twitter Inc., Facebook Inc., and Google Alphabet Inc. sent a letter saying that they are currently concerned that the planned rules, which are created to address doxing, could put their Hong Kong-based employees at risk of criminal prosecutions and investigations.

If you have no idea what 'doxing' is, it refers to the practice of placing the users' personal information online so that other individuals could harass them.

Now, the three giant tech firms warn the Hong Kong government that if the new laws are implemented, they will stop offering their services in the city.

According to Fox Business' latest report, Hong Kong's Constitutional and Mainland Affairs Bureau proposed amendments to the city's data-protection laws back in May. The government department said that the new planned data-protection law changes are needed to fight against doxing in Facebook, Twitter, and Google. 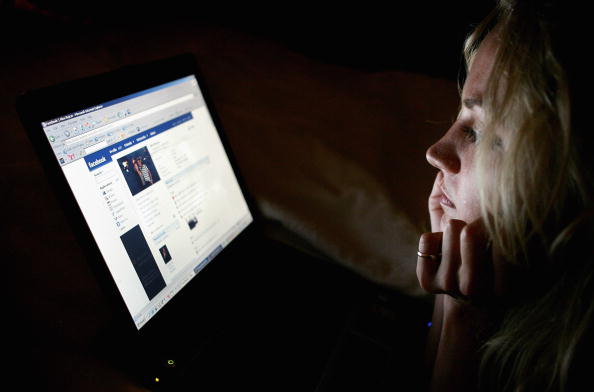 This issue had already faced protests from the city's residents back in 2019.

"The only way to avoid these sanctions for technology companies would be to refrain from investing and offering the services in Hong Kong," stated in the recent June 25 unreported letter from the Singapore-based Asia Internet Coalition.

The Hong Kong-based government has handled thousands of issues related to doxing back in 2019. On the other hand, public and organization surveys show strong support for added measures to curb the said practice. Police officers and opposition figures were doxed heavily during months of pro-democracy protests.

The Conversation reported that if Facebook could not pay attention to non-English languages, it could allow hate speech to become more rampant.

An social scientists group in Australia said that hate speech is rising in various countries, especially Myanmar, India, Australia, Indonesia, and the Philippines.

For more news updates about Facebook, Twitter, Google, and their issue towards Hong Kong, always keep your tabs open here at TechTimes.

Related Article: Facebook Antitrust Law Complaints Thrown Out by US Judge - What Happens Next?