Role-playing games (RPGs) can also be enjoyed in smartphones and mobile gaming platforms, having an intensive experience despite the small screens that does not compare to a desktop or laptop. Having said that, people should be able to enjoy several role-playing adventures even when on the go or not having to set up any rigs in a certain place. 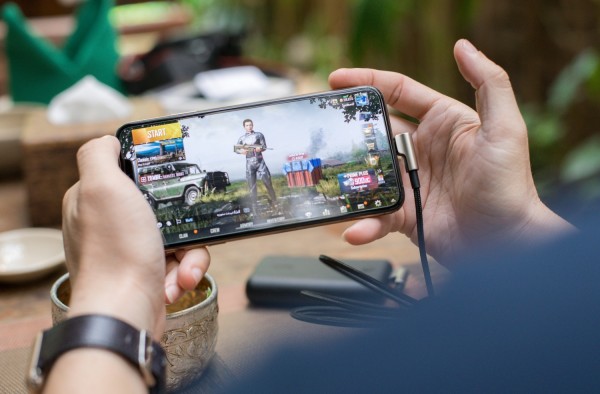 A lot of popular titles have gone on to create mobile versions of their games, and it does not necessarily sacrifice the quality of gaming and experience, especially as it delivers on its end.

This includes games like Riot Games' "League of Legends: Wild Rift," one of the tops hit multiplayer online battle arena (MOBA) titles in the present. Activision has also ventured into this by bringing an RPG first-person POV shooter which is popularly known as "Call of Duty: Mobile," joining the likes of the battle royale brought by "PUBG Mobile."

Having said those titles above is only a refresher on the massive and popular console or PC games which have made their way into the mobile platform and still achieve popularity with their creations.

Although it can be a hassle in playing an RPG on mobile as it has a lot of elements to worry about, these titles have certainly looked into it and made sure that it would not be a hassle.

There are a dozen mobile games that are under Square Enix's "Final Fantasy" series available on mobile, and it rounds up to the "FFXV" from the main series and other subsequent ones.

Another popular RPG is "Evoland 2" and they sound familiar because initially, they are part of the popup ads which circulate and promote themselves on social media and YouTube.

Apart from being an annoying ad, "Evoland 2" features an incomparable RPG experience, having a pixel-design, and somehow resemble that of "Zelda." 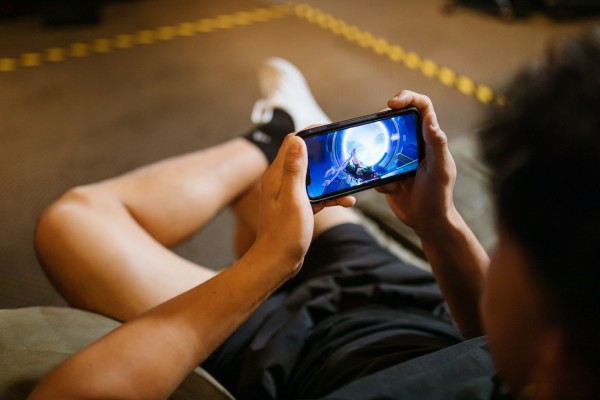 The "Baldur's Gate" franchise (games 1 and 2) are both available on Android and Google Play, which offers an expansive RPG that focuses on medieval times, incorporating fiction and magic. What the game promises are the embodiment of its PC game, which was initially a tabletop game that resembles "Dungeons & Dragons."

It sounds like a weird game, and indeed it is, as it centers on Adult Swim's popular animated series, "Rick and Morty," and incorporates "Pokemon" into it. The GBA Pokemon titles have been fused with "Pocket Morty," having him as the one that is controlled and attacking enemies in the game, as well as clones of himself, as Rick struggles to fix the madness.

Another popular RPG title from the old consoles has made its way into mobile, and it aims to bring the experience to pocket-sized and hassle-free gaming. KOTOR is one of the most awaited games from the franchise and its existence on the mobile platform will help fans ease up on their waiting for the game.

"Star War: Knights of the Old Republic" (I, II) is available for Android via Google Play.