BMW released the first look on its CE 04 Electric Scooter which was a concept turned into reality and production, soon to be releasing in 2022. The scooter was initially a concept design that piqued a lot of interest, hence its soon release to the public. 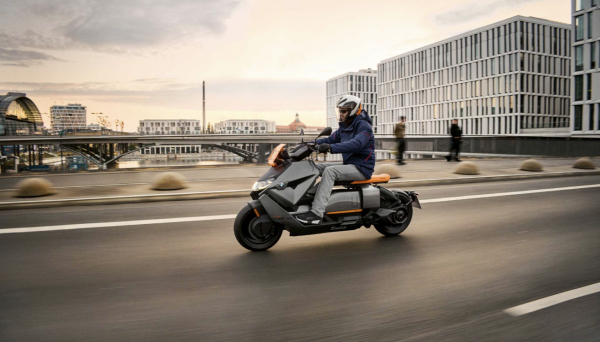 What is iconic with this vehicle is that its design is that of a scooter, not a motorcycle, making it a vehicle that can be used by many, without the worry of polluting the environment whenever used.

It has a top speed of 75 miles per hour, and a total of 80 miles of range on its battery, and is allowed on the highway because of its body.

The popular German car manufacturer has slowly been going electric, releasing several vehicles on their production to be electrified, as the world enters the era of electrification. Despite having only a few vehicles to go electric, BMW focused it more on its two-wheel ventures, particularly the recently released CE 04 that was announced by the company for 2022.

Moreover, it features a futuristic design that seems out-of-this-world. The company calls this its "silent revolution." 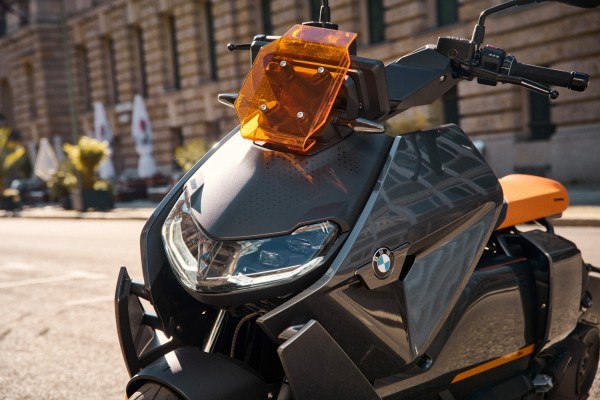 The live stream of the CE 04's launch ended yesterday, but it left a lasting impression on its audience, especially as the company turned a scooter into something desirable.

Electric scooters have a notion of being hobby vehicles, and no one expected this to be something to replace a daily drive, with electrification as its priority.

Read Also: Big-Time Miner Uses His BMW i8's Trunk as a GPU Mining Rig! It is Capable of Going 0-60mph Under 5 Seconds!

BMW has limited electric vehicle projects, and several speculations have pointed out to Apple hiring its former engineer of electric vehicles for the Cupertino giant's venture. That being said, BMW is not dry of EV options but mostly focused it on its motorcycles and two-wheel vehicles. 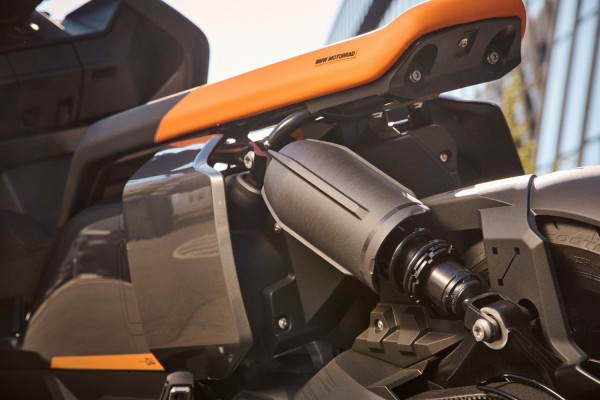 As the live stream showcased, the CE 04 would have a top speed of 75 mph, with the scooter capable of accelerating to 31 mph in under 2.6 seconds in a full throttle's turn. Additionally, its battery has a capacity of 60.6 Ah or 8.9 kWh, which is fairly small compared to EV batteries but is capable to produce as much as 81 miles of range (130 km) for a full charge.

What's great is that the scooter can charge from a simple wall mount of 2.3 kW for four hours, or opt for its 6.9 kW fast charger that greatly cuts charging time to one hour and 40 minutes for a full charge. 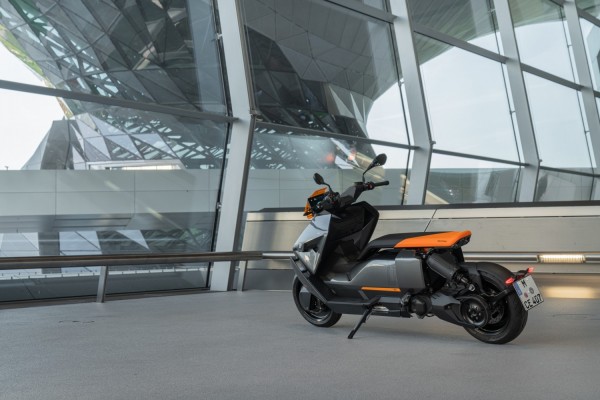 This might not be something as massive as the BMW M5 Competition Sport, but it is something considerable, despite being an electric scooter. The CE 04 would not be released until next year, 2022, and the exact release date is yet to be announced by BMW.

The CE 04 electric scooter is priced below $12,000, which is in the higher bracket of the price range of known electric scooters available in the market. Its selling price in the US would be $11,795.