The famous "Valorant" bug involving Sova's Recon Bolt was now fixed by Riot Games. Players were able to use the Russian agent to fly around the map on its Recon Bolt. Some found it annoying while others were amused by it.

According to the game developer Riot Nu, the glitch was discovered among gamers who have "incorrectly" selected the choice located in a drop-down box.

Compared to other technical problems in the game before, the recently fixed bug was easier to address and players could not encounter it anymore in the game.

'Valorant' Players Miss the Vibe Behind the Bug 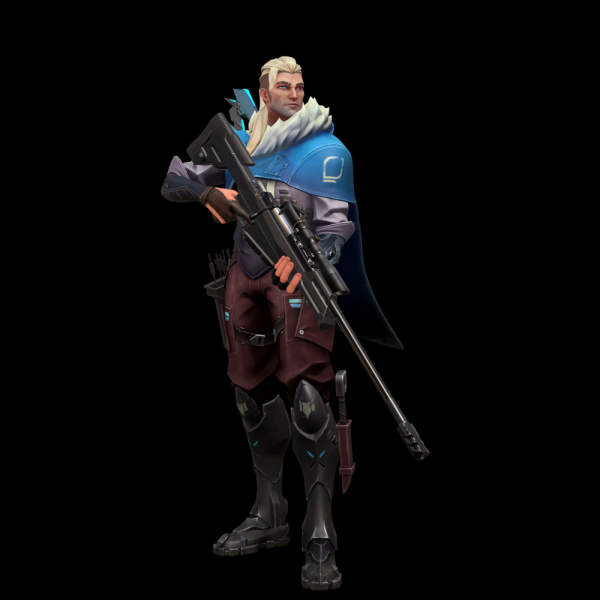 According to Dotesports on Thursday, July 8, "Valorant" gamers especially the Sovo mains have been missing the unusual bug that only appeared for a short period.

The glitch made rounds on YouTube and social media after many players posted their videos featuring Sova emerging right before the enemy--for a surprise attack. From what others published online, some even timed their jumps and arrow shots. In short, the bug helped them a lot during combat.

The Recon bolt was also seen roaming around the map from some videos. Some find it hard to get used to it since they could not keep up with the speed.

Ginx described the latest bug as a "hilarious glitch" that happened in the game. This was not the first time that the Russian shooter was involved in the game-changing bug.

Last year, there was a glitch involving Sova's Owl Drone ability. Just like what happened to Recon bolt, Riot Games quickly patched out the issue. At that time, Sova had been moving at a fast rate which made him a "sneaky" rocket-rider shooter.

Besides the Russian scout, another agent has a bug in "Valorant." The new agent named KAY/O was overpowered thanks to the glitch which made its health points exceed 800.

Another one involves "A Window on Ascent." Players have been finding ways to clip through it without damaging the glass through shooting.

What Sova achieved in its Recon Bolt was entertaining, but in competitive scenes, the two mentioned bugs besides it need to be fixed as soon as possible. Riot Games will have some time to update the players regarding the changes that it would do.

From a Reddit forum posted a month ago, many bugs linked to agents have been spotted. One Redditor replied that he had experienced difficulty in match finding. The matchmaking scheme of the game was flawed at that time. To make it worse, he only went in the loop of an endless match queue.

Still, others said that they could not see the damage dealt by them to the enemies. Another one mentioned the bug in the settings. The options for the user's mic get reset every time he chooses a specific choice for it.

Related Article: KAY/O Arrives in 'Valorant' as New Character--Here Are All Agent Changes in Episode 3