"Marvel's Guardians of the Galaxy" is making sure to satisfy both movie fans and gamers with its version of the beloved comic book characters. 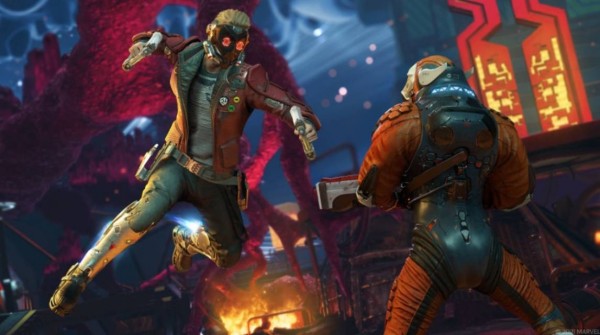 When developer Eidos Montreal revealed the game during E3 2021, it caused a relatively better stir than when their other Marvel game, "Avengers," did. And that's because the titular characters were inspired a bit by their movie counterparts in terms of design, writes IGN.

Still, it's clear the "Marvel's Guardians of the Galaxy" game also looks unique in its own right, and that's what Eidos and Square Enix made sure of. According to the game's art director Bruno Gauthier-Leblanc, each character features the developers' own personal touch mixed with aesthetics from both the original comics and the MCU.

In a blog post, Gauthier-Leblanc explained the design choices for all members of the galaxy-hopping band of misfits. For one, Peter Quill (aka Star-Lord) is among those who resemble his MCU incarnation a lot. There's the distinctive red jacket and mask, which Gauthier-Leblanc says is a representation of Quill's past: he was abducted in the 80s to be a Ravager, and thus his outfit looks like a mix of 80s fashion "with a sci-fi twist."

Rocket Raccoon and Drax also look very similar to their MCU alter-egos, but perhaps the unique one here is Gamora. To make it apparent that she's a former assassin with top-notch agility and speed, Eidos gave her "full tactical armor." As for Groot, well, it's not easy to differentiate how a tree person looks aside from making him wear armor.

All in all, the character designs cater to both the desires of movie fans, comic book fans, and gamers, making them unique in their own right.

'Marvel's Guardians of the Galaxy:' Striking a Balance Between Fandoms

It's no secret that the MCU (Marvel Cinematic Universe) is perhaps one of the most famous and successful movie franchises to date. Millions upon millions of fans go crazy at the announcement of every new MCU film, leading to incredible turnouts at the box office.

As such, Eidos Montreal is facing a world's worth of expectations from fans of different spectrums with their Marvel games. Specifically, their "Avengers" game received a lot of comments from mostly MCU fans, some of whom jokingly said that the character designs looked like "bad body doubles."

One can't really blame this type of reception, though. These fans haven't had a lot of exposure to AAA-level comic book-based games aside from the big-budget Hollywood movies. As a result, Eidos and Square Enix had to placate by releasing content tied into the movies, like Captain America's final outfit in "Avengers: Endgame."

What Eidos and Square Enix are doing with "Marvel's Guardians of the Galaxy" is a good start. If the game proves to be good, then they can say they've achieved the delicate balance between pleasing MCU fans and gamers in a satisfactory way. 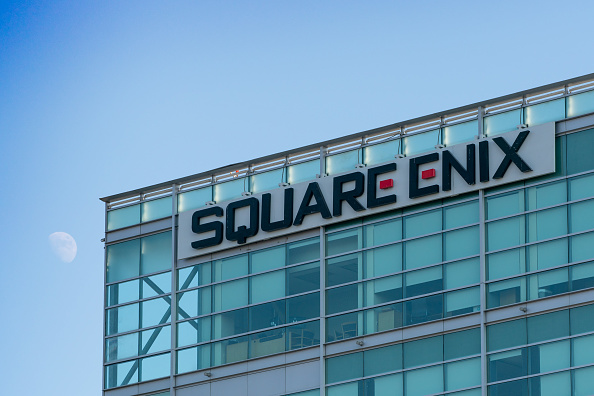 "Marvel's Guardians of the Galaxy" releases on October 26 for both last-gen and current-gen PlayStation and Xbox consoles (PS4, PS5, Xbox One, Xbox Series X/S), PC, and Nintendo Switch via the cloud.

Related:  This Is What 'Guardians Of The Galaxy' Looks Like As An 8-Bit Game

ⓒ 2021 TECHTIMES.com All rights reserved. Do not reproduce without permission.
Tags: marvel's guardians of the galaxy Guardians of the Galaxy Game Marvel Eidos Montreal Square Enix