FAA (Federal Aviation Administration) says that it has reactivated a system that could lessen airspace disturbance. This is currently essential since two of the largest space agencies, Blue Origin and Virgin Galactic, are about to send their CEOs into outer space. 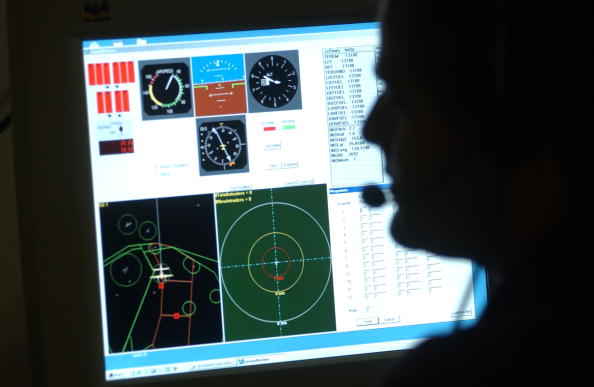 FAA explained that its Space Data Integrator or SDI tracks all aircraft, going up and down. It can also transmit the location of those flying objects to the air traffic control system.

"This new capability increases safety for all airspace users and assists the FAA in efficiently managing air traffic during space operations," said the Federal Aviation Administration.

"This vastly improves the FAA's situational awareness of where the vehicle is as it travels to space or as it returns to the Earth," the agency added.

According to AVWeb's latest report, FAA's anti-airspace disturbance system was already used to manage one of the largest space launches in the world. 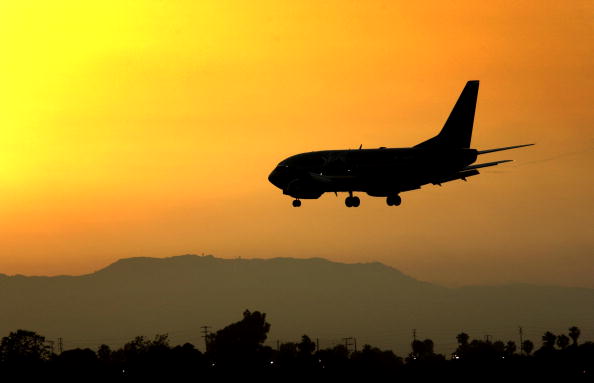 (Photo : Photo by David McNew/Getty Images)
An airliner lands June 21, 2001 at Los Angeles International Airport. The airport had the highest number of near-collisions among the nation''s busiest airports in a recent four-year period, according to the first government study to quantify such risks for the flying public.

However, an issue happened after an errant pilot flew an aircraft into the vast exclusion zone established for space activity.

To avoid possible collision or other flight issues, SpaceX decided to cancel the activity. On the other hand, FAA's new system version might have prevented the recent issue with SpaceX.

But, FAA Administrator Steve Dickson said that the new version of the tool is critical since various companies are making the planet's airspace busier than before.

If the number of aircraft launched into outer space continue to increase, there's a high chance that some of them will have communication issues.

Other Activities Of FAA

Flight Global reported that the Federal Aviation Administration is also revising its pilot training rules. The agency said that it is doing this so that new plane operators will be safer when they fly their first flights.

FAA announced that instructors need to have the so-called "letter of deviation authority" or LODA before teaching new pilots.

For more news updates about FAA and other similar stories, always keep your tabs open here at TechTimes.