‘Persona’ 25th Anniversary: A Look Back at the First 6 Games, Plus What to Expect During the Anniversary Celebration

The "Persona" video game franchise is celebrating its 25th anniversary this year and as early as now, the celebration already looks like it will be a great treat for its loyal fans.

But before the celebration begins, how it all started for "Persona" and where it has gone since then are worth a second look.

The franchise is owned by Sega, but published by Atlus.

The "Persona" franchise is generally a series of role-playing video games wherein the characters, usually a group of students led by a silent protagonist, combat using what is known in the game as Personas.

The First 6 Games of 'Persona' 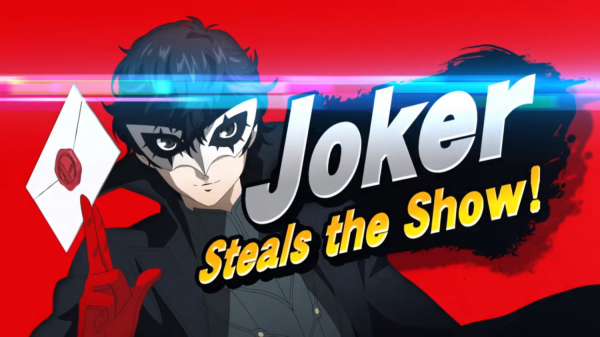 (Photo : Nintendo | YouTube)
The Persona franchise continues to grow with "Persona 5 Scramble: The Phantom Strikers," a new action RPG that's inspired by "Dynasty Warriors." It's expected to come out for both the Sony PlayStation 4 and the Nintendo Switch.

The first game in the franchise is "Revelations: Persona," which was released on September 20, 1996 for the PlayStation. The game was eventually ported to Windows three years later. In the game, a group of high school students are confronted by supernatural incidents, which they are able to face after learning how to summon Personas.

In 1999, the second game in the series was released for PlayStation once more. "Persona 2: Innocent Sin" focuses on the story of a group of students attending Seven Sisters High School in a fictional town called Sumaru City who must confront someone named Joker, who has been spreading reality-warping rumors. Compared to the first game, the protagonist for the second game has a name, Tatsuya Suou.

"Persona 2: Eternal Punishment" serves as the third game in the main series and was published for the PlayStation in 2000. It is a direct sequel of "Persona 2: Innocent Sin."

"Persona 3" was released in 2006 in Japan and 2007 in the U.S. The story of the fourth game follows a group of students who are part of the Specialized Extracurricular Execution Squad (SEES). The group is investigating what is known in the game as the Dark Hour, a time period that not everyone is aware of that happens between one day and the next.

The fifth game in the main series, "Persona 4," was published in 2008. The game is indirectly related to the first four games and involves a player-named protagonist living in the Japanese countryside. The character eventually finds himself investigating a series of murders along with fellow students.

The most recent game in the main series, "Persona 5," was published and released in 2016, eight years after "Persona 4." The story of the game revolves around a high school student known by the pseudonym Joker, who forms a group of secret vigilantes called Phantom Thieves of Hearts along with other students.

Spin-off games have been released in between the latter main series titles. 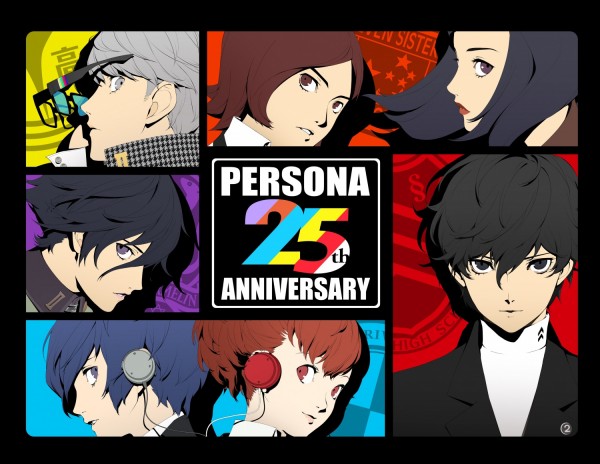 The celebration for the "Persona" 25th Anniversary is expected to kick off this September and will reach all the way until fall of next year. Based on the official website of the "Persona" 25th anniversary, the franchise is set to make seven announcements within that span of time.

What these announcements will be about is still currently unknown, but while waiting for September to arrive, fans can first head to a pre-order site that contains "Persona" merchandise such as mugs, shirts, and keyrings.

Also Read: 'Persona' 5 Spotify: How to Stream the Games' Soundtracks

'Persona' 5 Spotify: How to Stream the Games' Soundtracks

Persona 5 Review Roundup: Definitely Worth The Wait, JRPG Fan Or Not

The 'Persona' Franchise May No Longer Be PlayStation Exclusive: Will We See 'Persona 6' On Nintendo Switch?