"Marvel's Spider-Man Miles Morales 2" rumors have been massive in the online world, especially after actor "Najjito" posted and deleted an image in a motion capture suit, or mo-cap suit, that teases the game.

There were no explanations for this, but the public has speculated that it is linked to Insomniac Games and the popular PS4 and PS5 game that was released last year.

The popular PS5 exclusive game has been a massive game release of 2020, and it has joined the most-awaited console of the same year, up until now. 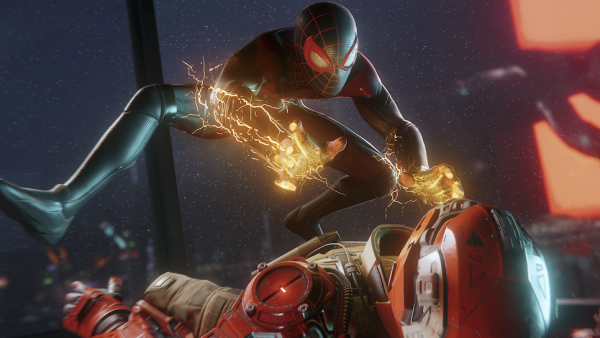 "Marvel's Spider-Man Miles Morales" has been a massive hit among gamers and fans of the franchise, especially those who have received the latest console from Sony. It was initially reported by Tech Times that it has already outsold most of the PlayStation exclusive games, and this is a massive achievement for the title and its developers.

The sequel to Insomniac's "Spider-Man" games has been rumored for several occasions now, and one of it was from game director Alex Zemke and his cryptic tweet about a "redacted" name of the game. This speculation was about a sequel to the 2019 PS4 exclusive "Marvel's Spider-Man" which centers on Peter Parker.

However, this new development on the game's franchise is focusing on "Marvel's Spider-Man Miles Morales," or the next hero to take on the Spider-Man mantle, years after the Peter Parker era.

As spotted by "Daily Miles Morales" on Instagram, game actor @najjito has posted a selfie of him being applied make-up, on a mo-cap suit.

Nadji Jeter, Miles’ voice actor for Insomniac’s Spider-Man, posted and deleted a picture on his Instagram of himself in a mo-cap suit. Could he be doing mo-cap for Spider-Man 2? pic.twitter.com/8zoYSLitbI

The post was deleted as soon as it was posted and did not stay on Instagram for a long time. Good thing is that, the fan account of the game was able to secure a screenshot.

The actor did not say the purpose of him wearing a mo-cap suit and did not specify which game. However, he was known for also being the actor for the PS5 exclusive game. This has led to further fueling the speculations of having another "Spider-Man" game from Insomniac Games.

Is Insomniac Games Going to Deliver? 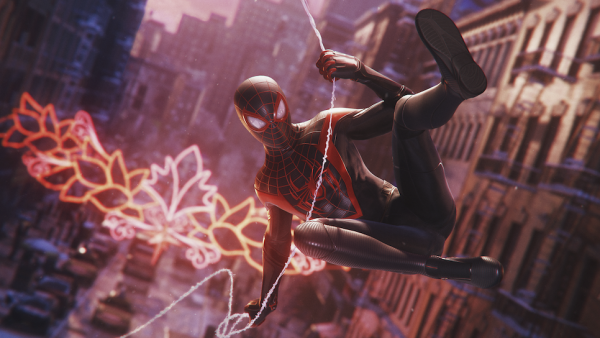 For now, the public has to wait on Insomniac Games to announce or confirm anything for the sequel of the game franchise, which has centered on Marvel's web-slinging hero. Insomniac Games, its game directors, and actors have all teased a lot regarding the development of its games, but are not keen on giving important details which would signify a release.

Fans and enthusiasts would need to take these rumors and speculations with caution, as nothing is confirmed by anyone with knowledge of the game. Additionally, PS5's "Spider-Man Miles Morales" is a fairly young game, without it having reached one year since its 2020 release.