Blue Origins vs. Virgin Galactic may soon be the main event of future space tourism offers, as the New Shepard has debuted with a successful mission to orbit earlier today. The spacecraft can now line up next to Virgin's Unity-22 which launched with RIchard Branson earlier this month, alongside Elon Musk's SpaceX, and ULA.

Jeff Bezos' first spaceflight was a dream come true for the Amazon founder and was made possible by his space company, Blue Origin, which only had the FAA's approval for its mission more than a week from its flight.

Blue Origin vs. Virgin Galactic: What are the Differences?

CEOs going to space is not a new thing now, and this was pioneered by both Blue Origin and Virgin Galactic, alongside its founders and CEOs, Bezos and Branson. Both are also known to be tech moguls and billionaires that amassed their fortune from companies they built, namely Amazon and the Virgin Group. 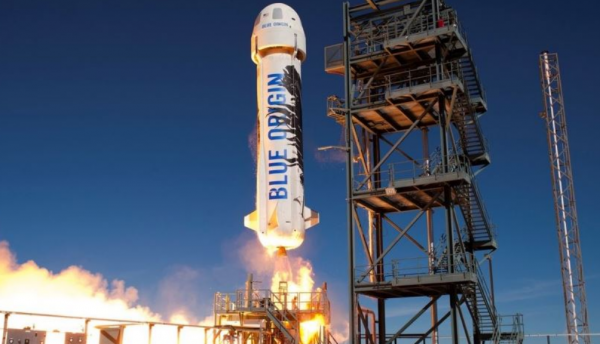 As the CEOs battle for supremacy and going to space as both civilians at a fairly old age, one would think that there are differences between both space companies' rockets and human transporters. Bezos' post-flight interview has also had him thanking Amazon employees and taxpayers for his experience.

Despite all the similarities both companies have in terms of traits or backgrounds of their CEOs, there is a lot which they have different.

Blue Origin's successful spaceflight has also landed earlier in the West Texas Desert and was said to be a "picturesque" one as it descents. The company has also flown 13 miles higher than Virgin Galactic, as the New Shepard conquered 66.5 miles of range on its space flight, as per the Washington Post.

The New Shepard has launched using a traditional method of being atop rockets with its capsule only detaching upon reaching a certain altitude. It would continue to climb to its desired altitude, and then either proceed to its mission or return to the surface.

Its landing is a free-fall back to the planet, as it positions itself on the right place to land, and then deploying its parachutes to control its descent. It did not have any catching ships or arms like SpaceX, which makes it like traditional ones from NASA.

The capsule's design also looks like a mushroom head, the same as that of SpaceX's Dragon. 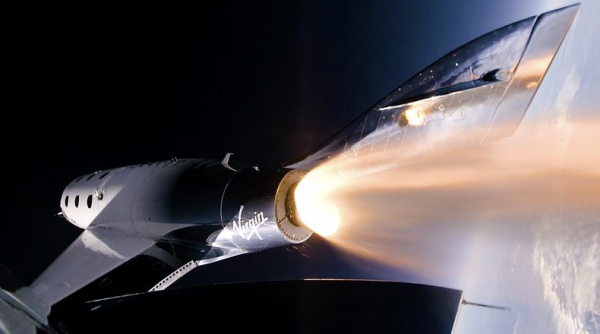 The Unity-22 of Virgin Galactic has gone nine days earlier than Blue Origin's long announced spaceflight with the Blue Shepard. Virgin also had its FAA approval for human spaceflights quite sometime before it, unlike that of Blue Origins.

It only reached 53.5 miles from land, inferior to that of SpaceX and Blue Origin.

The Unity 22's design resembles more of a jetplane than a capsule-like SpaceX and Blue Origin, which is a peculiar design, but it proved to be a successful one in reaching orbit. It also had been designed to be carried by two massive planes to bring it to a certain altitude before it took over.

This made the spacecraft have better landing maneuvers, as its descent can be controlled using its wings and flaps, like a regular landing.