Richard Branson has announced Virgin Galactic's surprise launch on July 11. It would beat Jeff Bezos's Blue Origins mission which will go into orbit in 9 days, on July 20. The space race is real and competition is tight as both companies are fairly on their baby steps to future missions and establishing their name in the space industry.

Branson's Virgin Galactic has been conducting several launches in recent times, and it has been one of those which have been shallowly recognized by the public for its efforts. Comparing this to Elon Musk's SpaceX and Jeff Bezos's Blue Origins, Virgin Galactic truly needs something to make its name echo among the public.

Richard Branson to Launch with Virgin Galactic on July 11

According to the tweet announcement by Branson, he will turn his dreams into reality aboard the Virgin Galactic's upcoming launch to orbit, which would consist of a six-person crew. The announcement was a surprise for some, especially as there were no mentions or hints before this tweet and press release of the Virgin company. 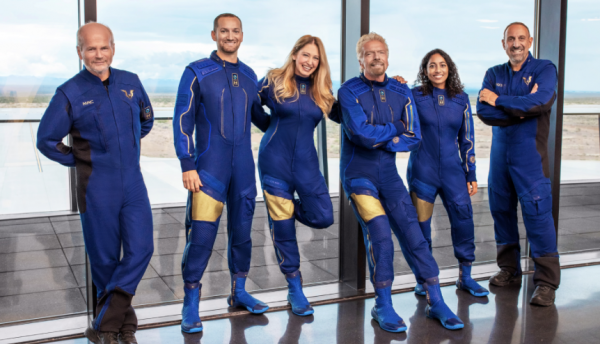 Virgin also announced the companions that would be joining Branson on this launch mission, and it includes Dave Mackay and Michael Masucci that would fly the VSS Unity, and CJ Sturckow and Kelly Latimer to fly the VMS Eve.

The crew would consist of Beth Moses, Colin Bennet, and Sirisha Bandla, which all helped make the mission come to fruition, and assembled the entire team behind this.

Read Also: Virgin Galactic to Fly a Researcher to Space Aboard its VSS Unity Spacecraft to Conduct Experiments

The flight would take place on Sunday, July 11, and was said to be approved for a commercial flight by the Federal Aviation Administration (FAA) to proceed since May. Virgin Galactic would also hold a live stream watch party for everyone interested to witness the event.

I’ve always been a dreamer. My mum taught me to never give up and to reach for the stars. On July 11, it’s time to turn that dream into a reality aboard the next @VirginGalactic spaceflight https://t.co/x0ksfnuEQ3 #Unity22 pic.twitter.com/GWskcMSXyA 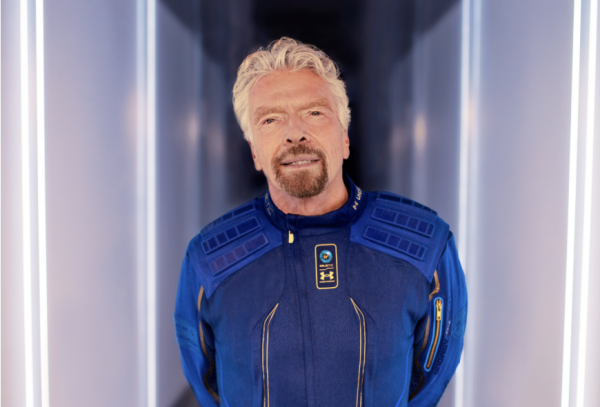 Branson's recent surprise announcement for this July is only nine days ahead of Jeff Bezos's highly publicized launch mission to orbit, aboard his company's Blue Origins New Shepard spacecraft. This shows that Branson has beat Bezos in terms of launching the first commercial crew in terms of space and orbit tourism of the modern days.

This follows a massive argument that happened between Elon Musk and Tory Bruno, which are both massive space companies with SpaceX and ULA. Both are known to be massive clients of NASA when it comes to space launches and has been heated against each other for some time now.

There is not much rivalry between the two companies, but they are fairly at the same pace where their spacecraft and missions have been approved for commercial flights after several test runs. That being said, the winner for this one goes to Branson and Virgin Galactic, as the massive English business magnate, will go ahead of the Amazon founder.