Johnson & Johnson's COVID-19 Vaccine protects less from the Indian "Delta" variant as revealed by researchers and the CDC has revealed this in a hearing. The single-shot vaccine of Janssen has been faced with a lot of probes and studies, and most of them have constituted an issue against the vaccine.

Initially, the US Food and Drug Administration has warned of contracting the Guillain-Barré syndrome, which has been linked to several recipients of the Janssen vaccine. This is a serious side effect for the vaccine, and it does not stop there as it was initially discovered of blood clotting issues. 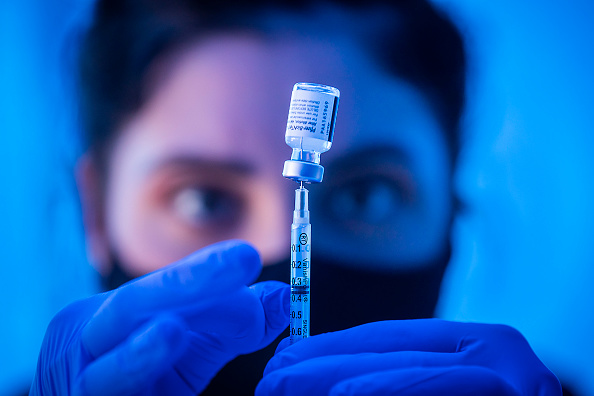 (Photo : Allen J. Schaben / Los Angeles Times via Getty Images)
Liesl Eibschutz, a medical student from Dartmouth University, loads a syringe with Pfizer COVID-19 vaccine before giving it to people on the first day that people ages 16 and up can receive the vaccine at Kedren Health on Thursday, April 15, 2021 in Los Angeles, CA. Award-winning television producer, Marti Noxon.

Head researcher Dr. Nathaniel Landau from NYU's Virology Department, with others, made a study that tested 27 blood samples of Johnson & Johnson vaccine recipients analyzed its effectivity rate. This study is not yet published nor peer-reviewed, and the version above is a pre-publish in bioXriv's platform.

Here, the researchers found that it is five to seven times less effective from protecting against the Delta Variant compared to Pfizer and Moderna. It is known that Jansenn's vaccine is made of adenovirus and that Pfizer or Moderna has the mRNA ingredient.

Having said this, fellow adenovirus-based shot, Oxford and AstraZeneca, has shown that it is effective in protecting against the Delta Variant. It can protect almost as much as Pfizer's jab, provided that both are complete doses. 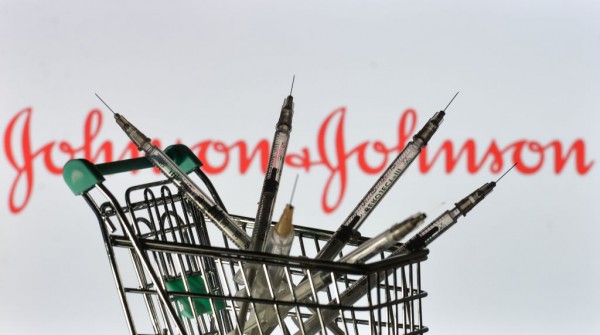 According to the Daily Mail, the CDC has held a Senate briefing where it discussed the findings regarding the Janssen vaccine, found to be less effective.

While there is not much said about banning its use, the concern raised has put a bad reputation for Johnson & Johnson's vaccine, especially as it is aiming to establish its name and earn trust.

The J&J vaccine is still under distribution and administration to the country, and several parts of the world, as it is Emergency Use Authorized by health departments.

The Johnson & Johnson vaccine is now facing controversy and loss of trust from users and the public. However, it is still under review for its effects on humans, including the mentioned side effects above.

That being said, people should still trust the vaccine distribution and the country's health officials which still advise of its use and administration. It was said that Janssen can be mixed with other doses like Pfizer or Moderna if it would not have its booster shot to add protection and antibodies.