Freedom Phone: Website Looks Sketchy, Is It Safe to Buy Without Knowing the Specs?

Freedom Phone's website was having doubts about the legitimacy of the product it sells, and it raises concerns and questions about the device, especially as no specs are available on its selling page.

Free speech is the First Amendment of the United States Constitution, and it was the selling point of most applications that went against regulations. This includes Gab, Parler, which has returned from suspension, and MeWe, or known as Facebook's alternative.

Freedom Phone: Is It Legit or a Scam? 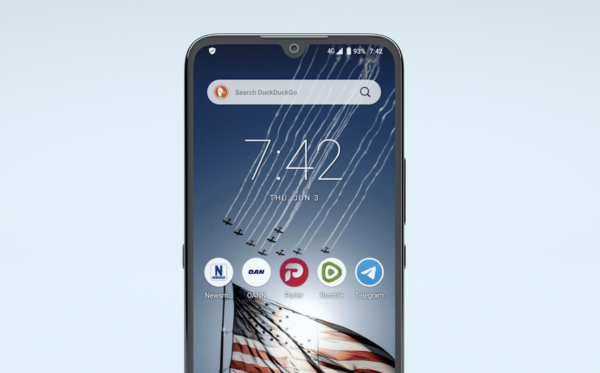 Freedom Phone has been trending since its introduction in March, but it died down when Parler's app was temporarily suspended from the App Stores. Now, it is making a comeback and people are both regaining interest in the device or questioning its legitimacy.

According to Ars Technica, the Freedom Phone has a lot of red flags on its end, especially with regards to its selling method of having a lot of "buy now" buttons on the homepage. What it does not have is the device's specifications or the full list of what makes the phone work.

What it only says is the FreedomOS, which is the main feature of the device, and has bordered on "free speech" saying that it would not restrict users.

Moreover, it boasts of the free applications that are already downloaded on the device, and it features most of the so-called "free-speech" alternative apps. 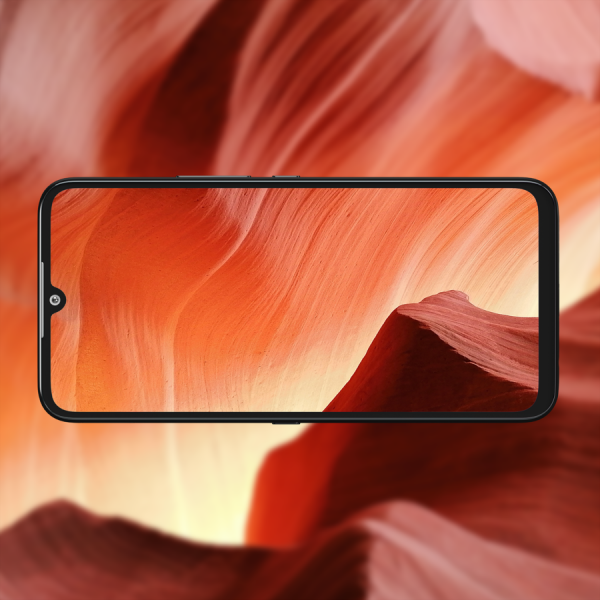 On Freedom Phone's website, it said that it would ship in August, and that may be one of the reasons why it is trending again. Additionally, it does not say much about the device, and only gives what they think people need to know. This includes its compatibility with AT&T, T-Mobile, Sprint, and other network providers.

It also has a somewhat security feature called "Trust" which can let users decide which app to trust and not. However, what it does not reveal is the phone's basic specifications like screen specs, camera specs, RAM, CPU, wired connection option, and other needed features.

The makers of the device proceeded to market it as a device for "free-speech," and some say that it borders on the MAGA (Make America Great Again) propaganda.

Should You Buy a Freedom Phone?

There is no way of forcing a person to buy or not to buy this device. However, it is concern enough that it does not reveal much of what it has inside, and then tells users to trust them. The Freedom Phone falls under the "buy at your own risk" type of device, as people do not have much information about it.

The Freedom Phone was initially priced at $450 last March, but now the website says that it is at $499.99, having a 49 dollar price increase since its introduction. There are a lot of known-to-public smartphones in the sub-$500 category to choose from.