The Nintendo Gigaleak interestingly revealed undisclosed information in bits and pieces gradually surfacing in the interwebs.

This time around, the main focus of the revelations focused on early design prototypes that the public never had a chance to see in real life. 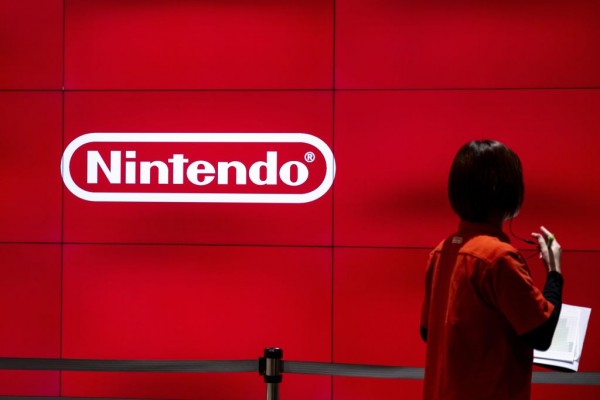 (Photo : by BEHROUZ MEHRI/AFP via Getty Images)
An employee walks past a logo of Japan's Nintendo Co. at a Nintendo store in Tokyo on November 5, 2020, after the gaming giant said its first-half net profit soared 243.6 percent on-year.

In 2020, the colossal leak exposed hundreds of treasures that the gaming giant kept away from plain sight. The information revealed from time to time all came directly from a bundle of Nintendo emails.

For instance, the Nintendo Gigaleak initially unearthed classical gaming titles that are controversial, such as the "Super Mario 64" and "Zelda Legend: Ocarina of Time."

It is to note that both games ended up never being released. As such, fans will only see the said titles via the Gigaleak.

Kotaku reported that the Gigaleak has some revelations again in 2021, randomly exposing an early design of the Nintendo Wii Remote that has never seen the light of day.

Two video game preservationists on Twitter going by the name lombTV and Forest of Illusion disclosed that the early design of the Wiimote came from emails during the time wherein Wii was still set to debut globally.

However, the context of the emails attachments bearing the Wiimote leak is unknown as the media files were found to be in a folder away from the original thread.

There are at least two sets of prototype leaks for the Wiimote.

One is interestingly coated in the bright lime-green color, whereas the other design sports a similar look to the final production white hue.

The lime-green version with button placements that are far off from the final look of the Wiimote came from an email exchange on July 28, 2005.

It is worth noting the said prototype is the earliest ever to be seen by the public if the email date is to be based upon.

Two of the five design prototypes in lime-green seemingly look like an iPod due to its circular button, which was the rave in the early 2000s before touch screens took over the devices of Apple.

Read Also: Wii SPii is a Nintendo Wii Inside the Classic GameBoy Advance; Gold Wii Catches eBay By Surprise for its Price

Furthermore. NintendoWire reported that an early look at the Wii Virtual Console, which was unveiled during the E3 way back in 2006, was also leaked.

The interface was initially simpler than the final release, flaunting the digital box-art of the game.

Photo of the Wii Virtual Console from E3 2006. pic.twitter.com/sZRxGqgKu2

The "Pokemon Diamond & Pearl" is expected to get a remake sometime in 2021.