Apple Spatial Audio has been launched by the company but was found to be "not working" for other models of the iPhones and iPad. It seems that the Apple Music feature is not available for all of its devices, and it would only be for specific devices from the company. The iPhone XR is one of those which are not capable of playing it, alongside older iPads.

The popular audio devices of Apple from the AirPods Pro to the AirPods Max have been the firsts of its devices to feature "Spatial Audio," which makes people aware of their surroundings. It offers the option of having either noise cancellation for the isolated listening experience or spatial audio for hearing the environment.

Apple Spatial Audio is Not for All 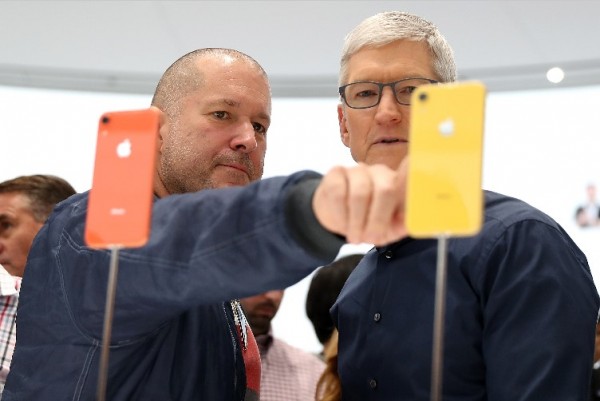 While the Spatial Audio details mentioned above were for the AirPods that have noise cancellation, the feature can also be used for other musical experiences. The feature can bring the "feels" of being in a movie theater that has surround sound, as it is what Spatial Audio offers to the public as well.

However, while it is packed with the feature, Apple's Spatial Audio is not for all. Initially, Apple Music said that it can work for devices as old as the iPhone 7, which was released in 2016 (via Apple Music's web archive). On the other hand, it was changed to its availability for the iPhone XR, before July.

Apple's Spatial Audio can be accessed via enabling Dolby Atmos and using that option when playing music through the device's speakers or an Atmos-enabled external device. This includes Apple's AirPods Pro and Max, the AirPods, and several of Beats' wireless earphones.

Apple's Spatial Audio was rumored at the same time as the lossless audio to come for Apple Music, offering diverse audio experiences for all users.

Read Also: RCS vs SMS: Verizon to Adopt Google's Messages Feature, But Apple is Not On Board

However, Apple's support document says that it is now only available for devices not older than the iPhone XS, which was released in 2018. The Cupertino giant provided no explanations as to why it changed the eligibility of the devices to use the feature, and it certainly is a bummer for its users.

For people that have been using it for daily commutes with audio devices like the AirPods Pro, Max, or Beats, the Spatial Audio is practical as it gives a sense of environmental awareness.

This also works for those using it when exercising in gyms, running on tracks, or biking around the area to hear what is out there, and at the same time, enjoy calls or music.

Spatial Audio is also compatible with the Apple TV that has Dolby Atmos turned on, as long as the television is Atmos-enabled, or using a speaker that also supports the tech.