The "Dead Space" remake is finally happening and it was already confirmed by Electronic Arts thanks to the recent teaser trailer is released. The game franchise was a massive hit during its early releases, and it has garnered a lot of fans through its early days.

It was not clear if this would be a "remake" of the popular game, or would be a continuation of the game franchise from EA. "Dead Space" was originally released for the PS3 and Xbox 360, and the series has been carried out for backward compatibility for future releases.

'Dead Space' Remake: What to Know from EA 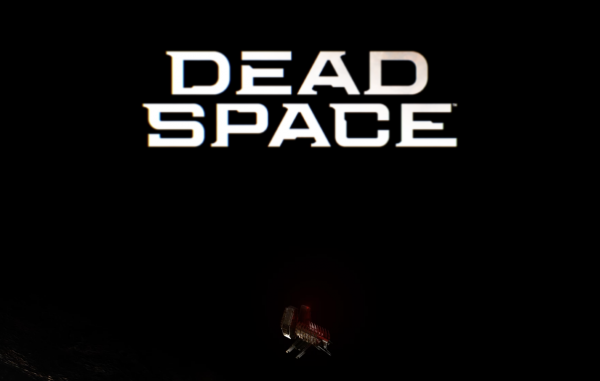 The original "Dead Space" game was released in 2008, and it is a revolutionary game that popularized the sci-fi survival action genre, giving way to the future of the franchise and other titles.

Electronic Arts have teased "Dead Space's" remake via their EA Play Live 2021 release, and even the short clip of one minute has given a lot of hype for the game.

Dismember your worst nightmare - limb by limb. Revisit the first #DeadSpace, rebuilt from the ground up by @MotiveStudio. pic.twitter.com/gTm2rb4AaO

The game's remake from EA is returning after eight years since 2013, with its third game, "Dead Space 3," being the last release of the franchise. "Dead Space" from EA is making a debut, but the developers have not yet revealed any major plot details with regards to the story and the game.

That being said, it still captures its survival horror genre, focusing on action and science fiction which was what originally made it popular. It is also unclear whether it would be a remake of the first game or a remake of the entire franchise.

EA has yet to announce what would make "Dead Space" different or same from its past releases, to make it a game of its own.

'Dead Space' Remake: What to Expect

For now, "Dead Space" is offering a newsletter sign-up for updates and additional information from EA. There are no details to be seen from the company's website with regards to the game.

People should only expect that it would be the same survival horror genre, bordering on space stories, and a disastrous experience by the main characters.

Good thing is that "Dead Space" was not leaked during the recent hack of EA, which stole massive amounts of data, and led to the leak of "Battlefield 2042."