Instagram's "Limits" feature gives users an emergency option to instantly lock down their accounts temporarily, keeping targeted harassment away from them. 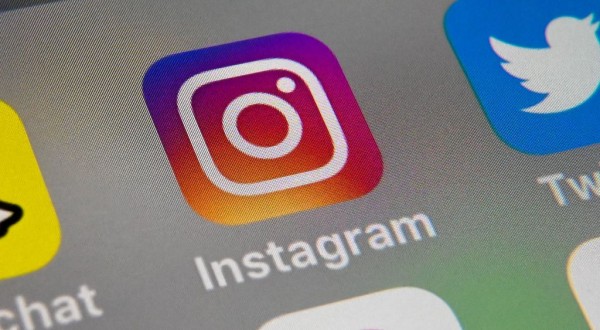 (Photo : by DENIS CHARLET/AFP via Getty Images)
A picture taken on October 1, 2019 in Lille shows the logo of mobile app Instagram displayed on a tablet.

The new safety function of the social media platform adds to the current features that attempt to curb both harassment and bullying.

As per SlashGear, Instagram already enables users to limit who can leave a comment on their posts, as well as restrict specific words in the comments section, to name a few.

It is worth noting that aside from features that try to lessen harassment and bullying in the platform, Instagram also introduced a feature that helps minimize social pressure by giving users an option to hide the number of likes in their posts.

Although the like count hiding function debut way back in 2019, it was later re-introduced on April 14.

According to Yahoo, the head of Instagram, Adam Mosseri, introduced the Limits feature in the context of the recent Euro 2020 final incident.

A total of three players from the English National team were flooded with harassment on their Instagram accounts and elsewhere on the internet. The barrage of hateful comments came after the England team succumbed to a loss against the Italy team.

As such, Mosseri spoke in a video he posted on Thursday, July 22, that "hate speech has no place on Instagram," adding that it is against how the social media platform should actually work.

The Instagram head further went on to share that the goal of the platform is to defeat hate speech "as close to zero as we possibly can." Nonetheless, Mosseri still admits that doing so is impossible, at least in the app that he handles.

That said, Instagram will instead give its users the power to have a tool that the latter can use as an arsenal against groups of harassers in times of similar unfortunate situations. Thus, the platform introduced the "Limits" option, which will initially be tested in select countries globally before its actual full-blown rollout.

The Limits feature enables users to limit both abusive comments and messages from a group of accounts in a simple toggle. It is to note that the function can be set for a duration that the person using it prefers, which could expand into weeks.

Mosseri further acknowledged that Instagram users at some point in their lives will encounter moments wherein they will need a tool that could protect them instantly from harassment or bullying.

The Instagram boss also assured that it is not the last step that the platform is making against hate speech. He further reiterated that there will be more features concerning bullying and harassment that will see the light of day in the next few months.

Elsewhere, Instagram also introduced a major algorithm shift, which comes after it was accused of holding bias for Palestine contents.