'Apex Legends' EA Play Live Jumpmaster Gun Charm: Respawn Finds a Way on How You Can Get It for Free 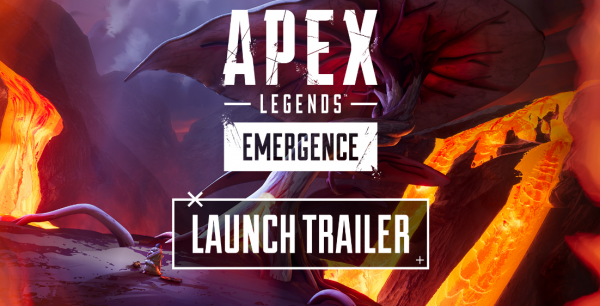 (Photo : Screenshot from Twitter post of @PlayApex)
'Apex Legends' EA Play Live Jumpmaster Gun Charm: Respawn Finds a Way on How You Can Get It for Free

Make sure to tune in to #EAPlayLive tomorrow, July 22, starting at 10am PT for the premiere of the Apex Legends: Emergence Launch Trailer AND an exclusive weapon charm via Twitch Drops. 👀

The giant game publisher was not able to release its most-waited in-game content since it faced some technical difficulties.

"Hiya Legends, we had a technical issue with our @playapex weapon charm Twitch Drop during #EAPlayLive that prevented viewers from receiving their reward," said Respawn via its official Twitter account.

"We're working on a way to fix it-we'll let you know when we've come up with a solution!" added the title creator.

Now, the game developer released an update regarding the issue.

We've just shipped an update that will grant the weapon charm to anyone that has their EA account linked with Twitch.

Respawn confirmed that it was able to send a new in-game enhancement that will offer the Jumpster gun charm to players who will link their Twitch and EA accounts.

According to Dot Esports' latest report, "Apex Legends," fans can acquire the latest Jumpster gun charm accessory for free if they watch the EA Play Live broadcast. But, before they do that, they still need to link their EA and Twitch accounts. 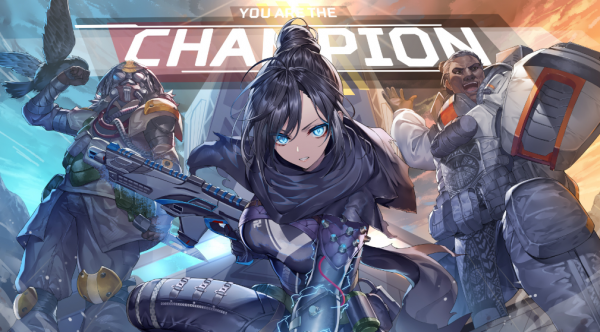 (Photo : Screenshot from Twitter post of @PlayApex) 'Apex Legends' EA Play Live Jumpmaster Gun Charm: Respawn Finds a Way on How You Can Get It for Free

The Week 5 Legacy Community Created Twitch Drop is live! Watch any of these streamers for a combined total of 1 hour to claim it. 👀

Also Read: Apex Legends' Mobile to Release Beta Version for Android This Month but Is Not Coming to the US-Why?

On the other hand, Respawn also didn't confirm when will "Apex Legends" segment will take place on July 22.

If you are one of those gamers who want to have the new weapon accessory, you can also watch the whole live broadcast, especially since EA Games and Respawn Entertainment confirmed that they would debut the season 10 launch trailer during the event.

The game publisher of "Apex Legends" also hasn't yet clarified the time frame of the new Jumpster gun charm's availability. This is another reason why you need to watch the EA Play Live broadcast from the very beginning.

If you are worried that the event will waste your time, Respawn said that you need to tune in since the highlight of the virtual conference will mainly focus on the Emergence launch trailer. This new game cinematic will provide the first look of Seer in the "Apex Games."

You will also know his possible skills and personality before he enters the game.

PC Gamer reported that Seer would be a great addition to "Apex Legends." Some rumors claimed that this new character has the ability to track your movement, footsteps, as well as hear your character's heartbeat.

If this is true, this new hero will be a stealth-oriented character. But, this will still depend on the final confirmation of Respawn Entertainment.

For more news updates about "Apex Legends" and its upcoming in-game content, always keep your tabs open here at TechTimes.

Related Article: 'Apex Legends' Has Been Hacked 'To Save Titanfall'