"Fortnite" is having a Bloodsport skin, and he is a new character that joined DC's 2021 "Suicide Squad," with director James Gunn, actor Idris Elba, and Epic Games confirming. It was revealed by a promotional video made by Elba and posted by Gunn, showing the first look of the character in the Battle Royale. The teaser also suggested that Idris Elba will be dubbing the character in-game.

It seems like "Fortnite" has a star-studded July, and even though the month is near its end, another personality is coming. The new skin will join the likes of LeBron James from the Los Angeles Lakers, and the arrival of Ariana Grande, Lady Gaga, Naruto, and more on the platform. 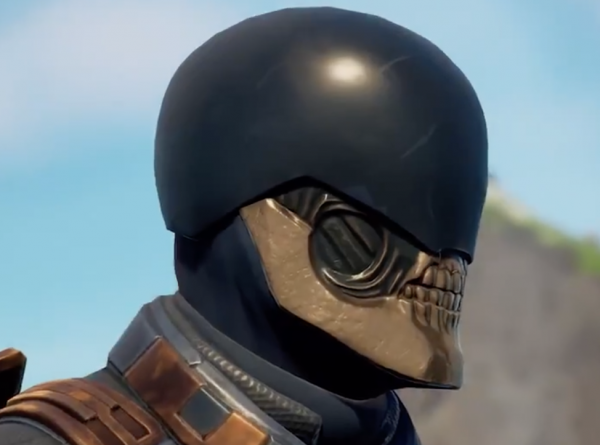 "Fortnite" has already teased a lot of comic book characters in the battle royale, but it is nothing quite like this new release from the battle royale. According to Comicbook Gaming, "Fortnite" is planning something which extends the lore of the DC universe in the game.

Ingeniously, the character of Bloodsport in the comics is one of the very few that was able to give Superman a taste of his own medicine, by shooting him with a Kryptonite bullet. Season 7 of "Fortnite" which borders on the theme of "Alien Invasion" would soon feature Superman in the game.

The arrival of Bloodsport is something that would give gamers a chance to fight against the Man of Steel, just like in the comics.

The teaser and promotional video were posted by "Suicide Squad" 2021 director, James Gunn, via his Twitter page, tagging Elba and "Fortnite" to it.

The video shows the Bloodsport actor for the 2021 film, Idris Elba, to be telling people that the character is coming and that full details would soon follow. This is a massive revelation from "Fortnite," especially as it did not have actors that play their characters in real life appear on its battle royale adaptation. 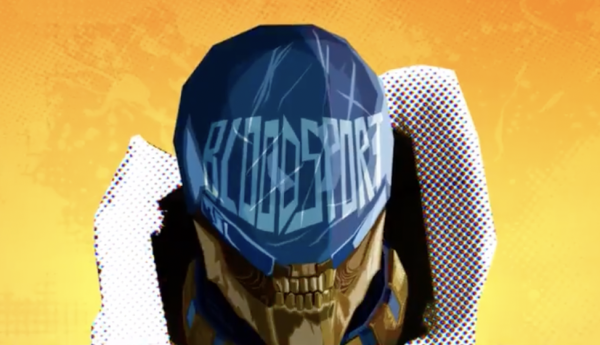 This might be one of the first times that a character would have voice dubs for it, which is a new direction that "Fortnite" is taking.

Suicide Squad on 'Fortnite'- Is it Only the Beginning?

Bloodsport is the second Suicide Squad character to be gracing "Fortnite," and it follows the recurring Batman villain known as "Harley Quinn." The popularity of Harley Quinn has evolved through the years, leading to her being one of the most notable characters in the Suicide Squad, and joining the Birds of Prey. 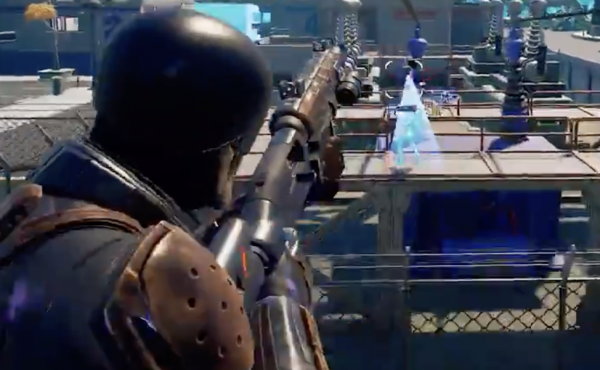 It remains unknown if Harley Quinn will have a special interaction with fellow Suicide Squad member, Bloodsport, when he arrives on the platform. Details are to follow, especially with regards to his availability, price, and more.