The multi-million dollar free-to-play title called "Imperium: Galactic War" will soon become one of the first games to utilize NFTs. As of the moment, Non-Fungible Token-based titles are becoming more popular than ever. 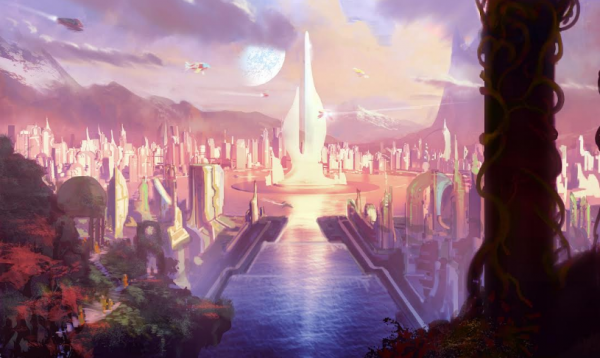 These include "Axie Infinity" and other rising crypto games. People are becoming more interested in them since they allow NFT fans to relax and earn money simultaneously.

Now, Vorto Gaming and Vavel Games decided to collaborate to developed an NFT-based metaverse. This means that the two title developers will use the digital tokens as in-game content for current and upcoming MMOs (Multiplayer Online Games).

BREAKING; @GoldTownGames become the first studio to utilise Vorto Network and will explore use of in-game NFTs for sports management releases.

Vorto Gaming technology now set to be utilised by millions of sports and game fans around the world! https://t.co/qqRaU3O1JX

Vavel Games and its new partner said that the new collaboration will use the so-called Vorto Network, which creates blockchain-enabled MMO titles.

Thanks to its new partnership with Vavel Games, the game developer can now start integrating NFTs into its existing titles, as well as new games. 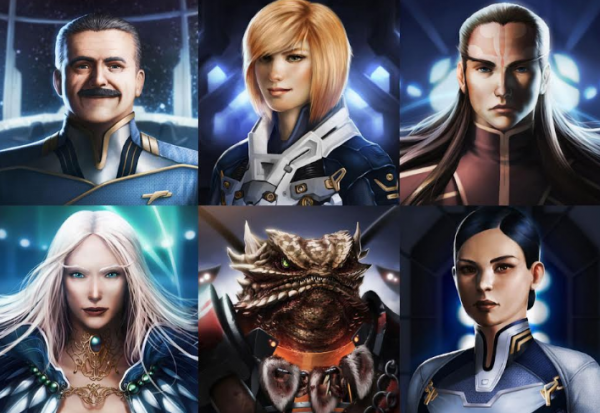 The company announced that the first game to utilize its NFT innovation is the multi-million dollar free-to-play "Imperium: Galactic War" or "IGW." Various blockchain experts and game critics claimed that the new version will experience substantial growth in the coming months.

They added that this will happen once Vavel Games and Vorto Gaming integrates NFTs into the popular MMO title. On the other hand, once the game has become an NFT-Based multiplayer online title, its developer could also release a new mobile version.

Aside from these, Vorto Gaming could also release it to additional storefronts.

"We are super excited to see what the partnership with Vavel can produce. They have an amazing technology platform that runs Imperium and we are proud to provide additional features to enhance user experience through Vorto Gaming, by providing the players the ability to play to earn," said Kris Vaivods Vorto Gaming's CEO.

"MMO games are like the crown jewel of gaming, they stand out as many players continue to play for a very long time, sometimes decades - we are confident that many players will appreciate the opportunity to also make some money on time spent in their favorite games once they have the opportunity," he added.

Vorto Gaming Is Excited About Its NFT-Based In-Game Innovation

Vorto Gaming's CEO and Mikołaj Marcisz, the Vavel Games Founder and Chief Creative Officer, said that they are both excited about their NFT in-game innovation.

They added that the NFT-based update for "Imperium: Galactic War" would play an important role when it comes to increasing player engagements.

For more news updates about the NFT-update of "IGW" and other upcoming NFT-based titles, always keep your tabs open here at TechTimes.