Google Pixel phones are the first to receive the Android Security Bulletin's August flash updates which aim to improve safety and security for smartphones.

Worry not, as this update is intended for all Android brands with the likes of Samsung, LG, OnePlus, Oppo, and more. The only thing is that its manufacturer would be the one to roll it out.

All operating systems have a security risk it battles every month, and while some release an immediate patch for it, Google does it on a regular and monthly basis. This does not mean that the software is less compared to its rivals. 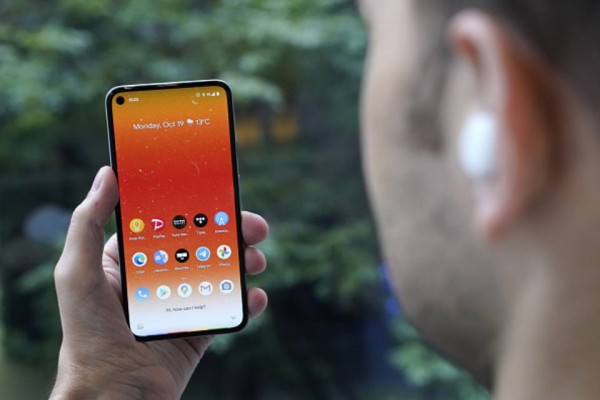 (Photo : Toru Hanai/Bloomberg via Getty Images)
A Google Inc. Pixel 5 smartphone is held for an arranged photograph taken in Tokyo, Japan, on Monday, Oct. 19, 2020. The Pixel 5 is an assembly of established technologies topped off with the marketing must-have of 5G wireless connectivity and an important reduction in price to $699.

Google's Pixel was made for Android, and it certainly has the benefit of getting the first updates from the company, as the Mountain View giant is its owner. That being said, the latest August 2021 Android Security Bulletin update is now available for Google Pixel phones.

The Pixel's monthly update for this early August does not suggest that it has any security breaches or privacy issues like what Google has faced, but more of an improvement to what it already has.

To keep a system up and running for the best possible quality, Android aims to deliver a regular patch to improve its systems.

Some updates are particular for Pixel phones, and it is for the "SystemUI" which was said to be triggering the launch of the Google Assistant automatically.

In this flash update, Google and Android change it so that Pixel users would not suffer anymore.

Read Also: Nokia XR20 is a Durable Phone; But Is It Enough for Outdoor, Extreme Adventures? Specs and MORE 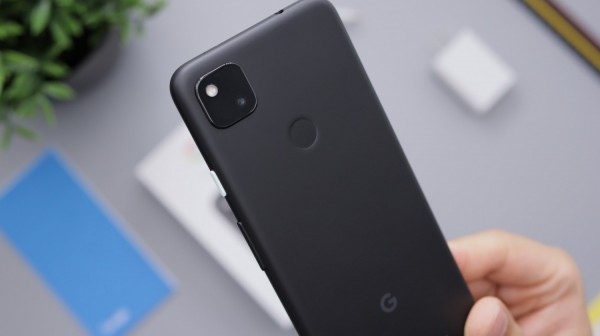 According to the Security Bulletin, there are a lot of points in the upgrade which change key things for all brands of smartphones that use Android.

These points for focus are general, meaning that all smartphone brands would be covered, and users can head directly to their smartphone manufacturer's landing page for the August update:

The focuses of the update include Qualcomm and MediaTek's System-on-Chip security patch for found exploits within its hardware; the combination of Android Framework, Media Framework, and System Framework that were found to have problems; Media codecs which collect background data for the devices; and Widevine DRM that has an existing critical vulnerability.

For Google and its Pixel phones, downloading a flash update can be done manually, as it can be accessed now via the Android Security Bulletin. However, for other phone brands, if their manufacturer or system does not offer it yet, it only means that it is not yet ready for the said update.

What users need to do is wait for the notification that shows the new security flash patch for Android for this to work. However, it is now available for different devices, the only problem is that users may face risk by "forcing" the flash update when they install it manually.

This is risky and not recommended by the Android Security Bulletin.