Aloy, the protagonist in Sony's PlayStation game, "Horizon Zero Dawn" was recently leaked to be coming to miHoYo's "Genshin Impact."

According to the latest footage that was leaked online, she will be having an arrow weapon that triggers elemental bombs that explode on contact.

It is expected that Aloy will come to the game this year for selected platforms.

'Genshin Impact' to Have Aloy as Playable Character 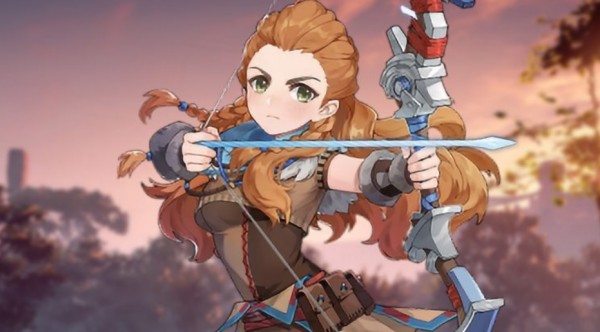 Previously, miHoYo hinted in a press release that Aloy would be an official free character in "Genshin Impact."

Upon the announcement about Inazuma 2.0 in July, the Chinese developer said that the collaboration will take place at an uncertain date.

However, in the past announcement about "Horizon Zero Dawn's" Aloy, her skills were not mentioned. The game giant miHoyo only mentioned that it will base Aloy's skills on Coils, which is her signature move in the PlayStation adventure game.

According to the updated report by Gamepur, Aloy will be armed with her "Frozen Wilds" skill, an ice-based elemental ability that would let her rifle Chillwater Bomblets to the enemies.

Once an opponent touches the Bomblets, they will explode immediately. Moreover, the game news outlet reported that Aloy can release a charging arrow attack that would generate an icy burst.

At the moment, some players said that "Genshin Impact" needs to fix Aloy's abilities before she officially lands in the game.

Besides one of the biggest names in the world video games, the "Genshin Impact" players are also set to receive a four-star bow for Aloy. 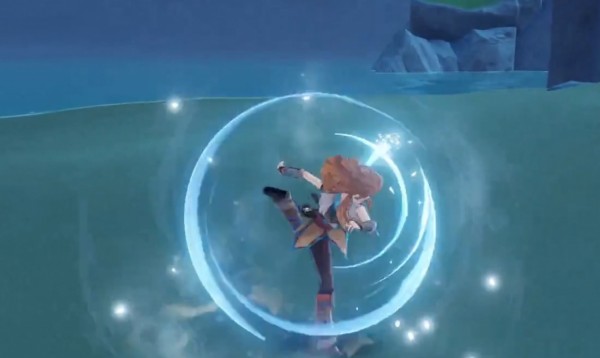 From another article written by PSU on Friday, Aug. 6, Aloy could potentially be introduced to "Genshin Impact '' in PS on Sept.1. The twist is she will be a limited-time character in miHoYo's action-role playing.

For those who are playing "Genshin Impact'' on various platforms, she is rumored to be arriving on Oct. 13.

In April, Aloy has joined "Fortnite" as a crossover character in the battle royale. She came to the game with an additional Glinthawk glider in an item bundle.

Along with "Horizon Zero Dawn's" main character, Master Chief of "Halo," Kratos of "God of War," and Lara Croft of "Tomb Raider" had entered a huge cross-over introduction.

So far, only the last one had come to miHoYo's game.

Related Article: 'Genshin Impact: The Immovable God and the Eternal Euthymia' v 2.0 Update July 21 | Here's Everything You Need to Know