"Halo Infinite" launched its public beta recently, which pitted players against other players but bots. And it seems like these AI-controlled opponents are capable of more than just shooting. 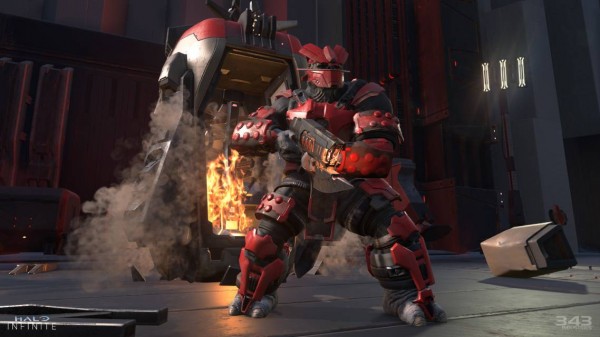 The "Halo Infinite" bots, which are the first ones in the history of the franchise, seemed to be capable of "taunting" the players they killed by "teabagging" them. Various videos of people playing the beta apparently show the bots teabagging people, though devs are saying this isn't true.

According to developer 343 Studios, the bots are not programmed to taunt players. At least, not intentionally, that is. The developers said their focus is to "not punish" people for learning their way through the game, writes GameSpot.

Furthermore, 343 clarified that the only purpose of the "Halo Infinite" bots is to train players and get them acquainted with the game's mechanics. That way, newcomers will be able to compete at least when it's time for them to enter the PvP servers. 343 also said that they want players to "feel comfortable making mistakes" against the bots and said that programming taunts into the AI opponents do nothing but make players feel excluded from the enjoyment.

When the public multiplayer beta was released, fans were a little surprised that bots were in it. However, they weren't probably expecting how good the AI-controlled opponents were.

Apparently, 343 programmed the bots to play almost on par with human players. In a report by Eurogamer, many gamers were met with surprisingly good gameplay from the AI opponents. They have been described as "ruthless," "aggressive," and "accurate," though their movement patterns are still far different from how human players move their characters.

In fact, even some players with a modicum of experience in FPS games were having a tougher-than-expected time fighting the "Halo Infinite" bots. For instance, they'll move in with quick melee hits as soon as a player drops a shield, they'll dodge grenades, and are allegedly even capable of employing strategies that outsmarted human enemies in a tight gunfight. 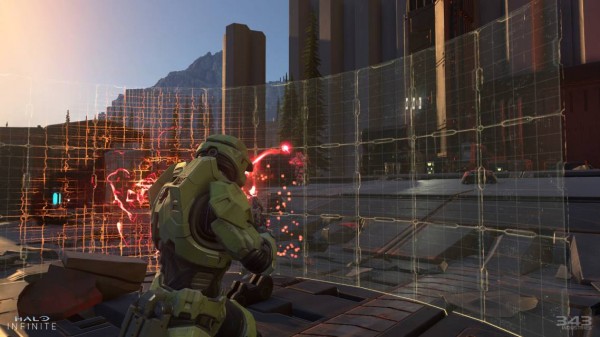 One of these incidents where a bot outsmarted a human player in "Halo Infinite" was written about in Kotaku. The player remembers being chased by a bot into a corridor, then turning a corner to break the line of sight. However, the bot "anticipated" the player's move and used a Needler to catch them and deal much damage. Against humans, this is a normal occurrence. But against a bot? That's an entirely different story.

Perhaps not yet. However, "Halo Infinite" bots aren't even the first AI-controlled players to beat humans in a multiplayer game.

Around three years ago, a team of professional DOTA 2 players lost to an AI. Equipped with an insane 180 years' worth of game strategy data, the AI-controlled team was able to hold their own against the pros after already dispatching amateur-filled teams before. There was also news of another bot that reached Grandmaster level in "StarCraft II", which made headlines in 2019.

At the end of the day, though, one thing is for certain: a robot might get you with a well-placed headshot multiple times, but it won't have any urge to be disrespectful for doing so. It's a robot, and that's all you need to know.

Related: 'Halo Infinite' to Introduce Spartans from Another Universe--Game Rumored to Launch in November 2021?