Asteroid Bennu: What NASA Knows About the Most Studied Space Rock Ever

Asteroid Bennu might just be one of, if not the most studied space rocks in the history of mankind. And NASA has released a slew of brand-new, interesting information about it recently. 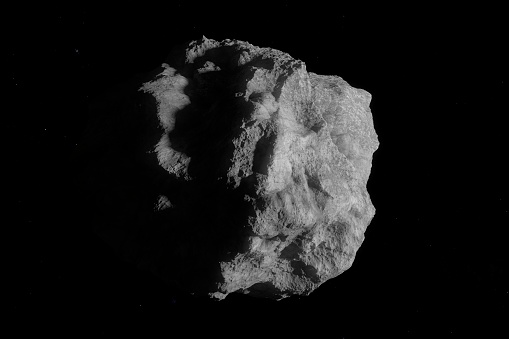 These calculations were made using the NASA OSIRIS-REx (Origins, Spectral Interpretation, Resource Identification, Security-Regolith Explorer) spacecraft, which managed to complete a landmark mission on Bennu in 2018. It was the first-ever human-made object to touch down on an asteroid, which basically made Bennu perhaps the most studied one of its kind ever in human history.

In fact, the NASA OSIRIS-REx spacecraft is on its way back to Earth as of this writing, carrying the samples it took from the asteroid. Its scheduled arrival to within 6,000 miles of Earth is in September 2023, according to NASA. This arrival date was precisely calculated based on asteroid Bennu's alignment with our planet.

With the data collected in the nearly five-year-long observation of Bennu, NASA has improved the Earth's chances of surviving an asteroid impact in the near future. But of course, that's not everything that the agency has learned about the giant space rock so far.

According to National Geographic, Bennu has orbited the sun for hundreds of millions of years, give or take. This means that the space rock has been around even way before Chicxulub, the asteroid that killed off the dinosaurs, hit Earth 66 million years ago. But its actual age is far older: 4.5 billion years, according to NASA's analysis.

Bennu is, however, far smaller than the dinosaur-killing asteroid. It only has a diameter of 262.5 meters, which is roughly a third of a mile. While its size isn't enough to actually destroy Earth and cause a mass extinction, it can still do a lot of damage to the immediate area of impact, according to Space.com. 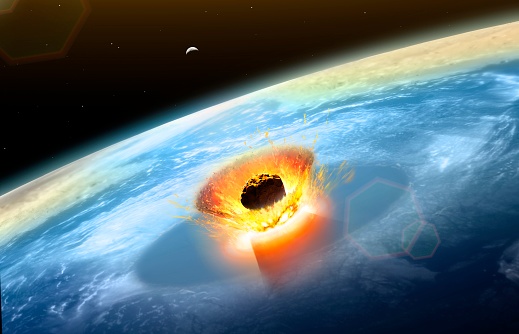 Asteroid Bennu hitting the Earth will produce 5,000 kilotons of energy, as powerful as the Castle Bravo nuke: the U.S.' most powerful nuclear bomb ever detonated. That's about 1,000 times more powerful than either the Hiroshima or Nagasaki atomic bombs.

Bennu itself is also not a singular rock. According to NASA, the asteroid is actually just a gigantic pile of space rubble, who got stuck together due to gravity. This classifies it as a Rubble Pile asteroid, which is a real classification.

It's also worth noting that the mission to the asteroid Bennu is not a one-off thing. After the OSIRIS-REx spacecraft returns close to Earth, scientists actually plan to send it back out for a mission to another asteroid. Maybe Psyche 16, the asteroid rumored to be worth quadrillions? Only time will tell.