"Dead by Daylight" would soon have Pinhead as its new main killer, as confirmed by Behaviour Interactive. Recently, various rumors were confused about the new killer since some leakers claimed it could be Springtrap, one of the characters in "Five Nights at Freddy's." 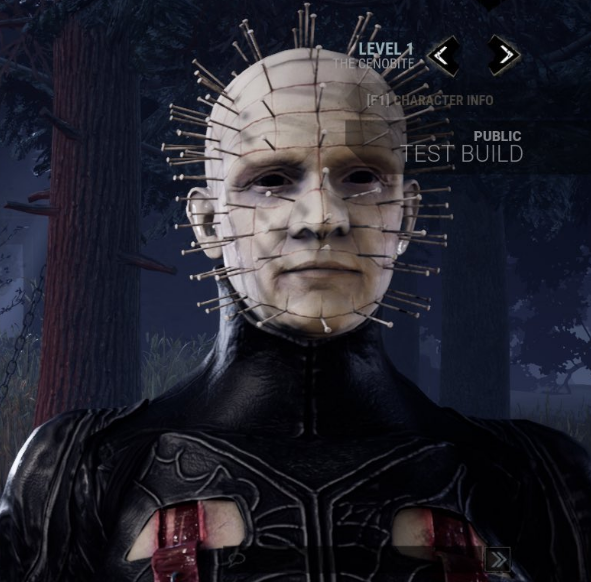 However, the game developer of "DBB" confirmed in its latest trailer that the new killer would be the main character of "Hellraiser." Once he is released, this new villain would be called the Cenobite.

Changing the original name of the killer is not new in "Dead by Daylight." Behaviour Interactive already did this in other licensed villains of the game, where the name of the new killer doesn't really match their movie names.

On the other hand, some game insiders already leaked his skills before the actual launch date. If you are one of the fans of "Dead by Daylight," here is Pinhead's upcoming abilities in the horror title.

According to Heavy's latest report, the new killer in "Dead by Daylight" would have three main perks or abilities. These include the following: 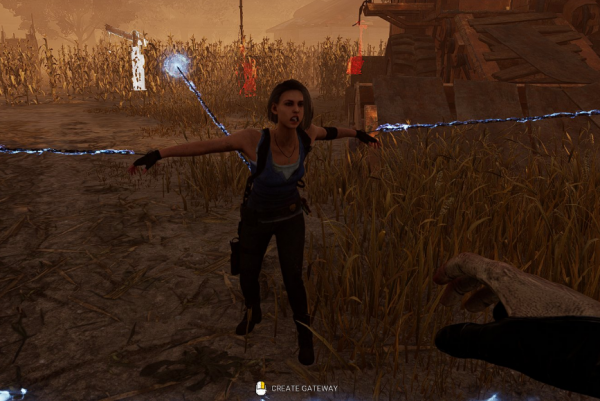 #pinhead as a killer on #deadbydaylight was the best decision BY FAR! Will definitely be buying this DLC. 😍 pic.twitter.com/O4EPdnvkv5

Also Read: 'Dead by Daylight' Chapter 2 Leaks: 'FNAF' Springtrap, 'Hellraiser' Pinhead as New Characters; Who Would Be the New Killer?

How To Get Pinhead

Tech Radar reported that since "DBD" now has a new killer, "Stranger Things" content would be removed. On the other hand, Pinhead is currently accessible via PTB.

For more news updates about "Dead by Daylight" and Pinhead, always keep your tabs open here at TechTimes.