Ice cream flavors are evolving depending on people's preferences and the trend of their popularity.

While many unusual versions come out, some people are not quite familiar with the idea that they could still enjoy the dessert using a plant-based option.

The change has already invaded the fast food industry from vegetarian burgers and veggie meat. For the ice cream, Equinox has launched its first plant-based ice cream. 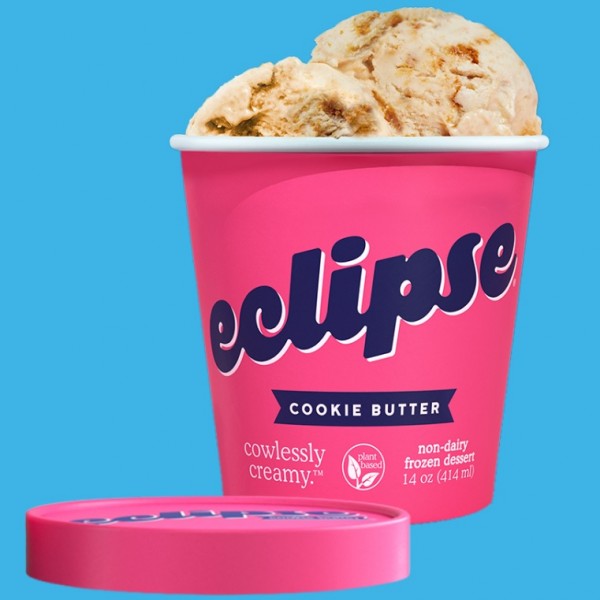 (Photo : Eclipse)
Eclipse has devised a new way to create ice cream without cow's milk in the form of a vegan ice cream.

According to the Washington Post, Aylon Steinhardt and Thomas Bowman were the founders of Eclipse. At that time, the two creators also aimed to develop another plant-based food in the form of yogurt, cheese, and more.

Just like the ordinary composition of typical ice cream, vegan ice cream relies on dairy products such as milk.

This time, the ice cream makers would make use of plant-based ingredients, such as glucose, canola oil, and potato protein.

For instance, another ice cream startup called Perfect Day has relied on introducing cow DNA to its technology. The essential recreation has paved the way for the production and fermentation of milk proteins.

The Eclipse founders assured that their new ice cream technology would not depend on the regular processes behind the making of dairy products.

They emphasized that they would only "recreate a milk" without the participation of the cow's milk.

Since this is plant-based ice cream, Bowman and Steinhart wanted to make sure that the vegan ice cream would be low in calories. In addition, they guaranteed that it would be as delicious as the original dairy product.

Two Equinox chefs, Todd Gray and Brandi Edinger, attempted to create desserts using plant-based ingredients. According to the former, he was amazed at the final product made out of unusual components.

For this cause, Edinger and Gray have tried to add a touch of veggie to the Black Forest flavor of the ice cream. They topped the dessert with Morello cherries and vegan brownies.

The following moment, the chefs decided to officially put it on the menu since many people were becoming curious about the taste of the vegan ice cream.

In another article written by The Spoon on May 25, Eclipse founders have come up with a clever idea of adding seven new ice cream flavors.

After its success over the plant-based ice cream, the startup has launched something new. In the following month, Eclipse released cookies n' cream, mint chip, caramel butter pecan, passion fruit, mango, strawberry fields, and the dark side of the spoon.

Steinhardt said that they wanted to come across other dairy competitors such as Dairy Queen, Wendy's, Sonic, and more stores. Currently, you can visit the official website of Eclipse for more details about their vegan ice cream.

The store could only serve limited regions in the US at the moment. The startup said that it eyes expansion across the country soon.