Bedrock Brings Autonomous Sub to Map the Seafloor, to Upload Findings to the Cloud; Helping the Future of Renewable Energy

Bedrock is bringing its autonomous submarine to map the seafloor and have its data be uploaded to the cloud to help revolutionize renewable energy sources.

The modern approach to seafloor mapping is to be done with submarine drones or autonomous devices, which would help determine a location's viability to have an offshore wind power source.

Climate is one of the hottest topics and problems which needs immediate action from all people residing on the planet. Here, several organizations and agencies partner up to help and solve it, including that of NASA and the ESA. 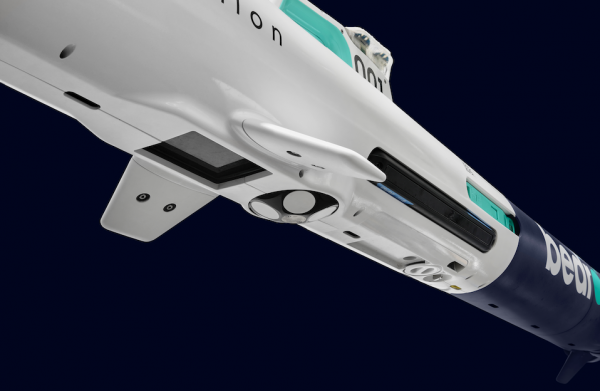 Bedrock is known for being a robotics startup that pushed with its design of an autonomous sub, and its main purpose is to map the sea or ocean floor and provide data to those that need it.

Additionally, it is a safer and cheaper approach to mapping the seafloor, especially as it would not need a captain to go inside the pressurized container to the depths of the sea.

What Bedrock aims to achieve is to understand the world's oceans and massive bodies of water. This is known to make up 70 percent of the planet, and a lot of places remain unexplored or unknown.

All of its data are sent to a secure cloud which the company manages and holds, having a faster transfer of data than humans going under and reporting their findings.

Read Also: Northern Lights 2021: When, Where to go, and What Camera You Should Have to Catch the Aurora Borealis This Year

The revolutionary approach of Bedrock would help save a lot of energy and effort used for an actual deep-sea exploration to be done by man. It also gives a safer and better experience as it does not put any lives at risk. 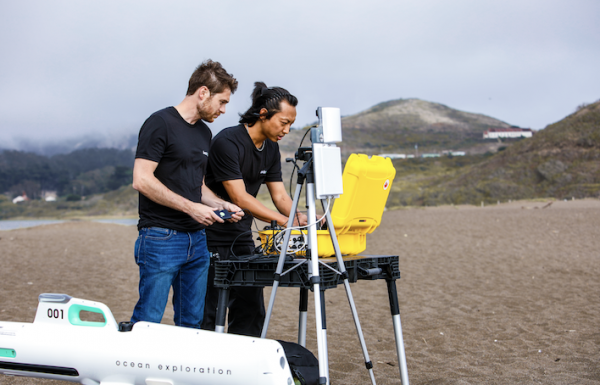 Another purpose of Bedrock is to partner with organizations that set up wind farms in the middle of the oceans or seas, particularly because winds are stronger near water bodies.

This means that its autonomous sub does not only discover the depths and the unknown, but also viable places where renewable energy could be set up.

It would help in creating more energy and generate power that can be used by many, without the threat of destroying or endangering the environment. Renewable energy is the massive talk of the town these days, especially as a lot of people focus on using solar power and other sustainable sources that are wary of the environment.

Renewable Energy Plants in the Middle of the Ocean 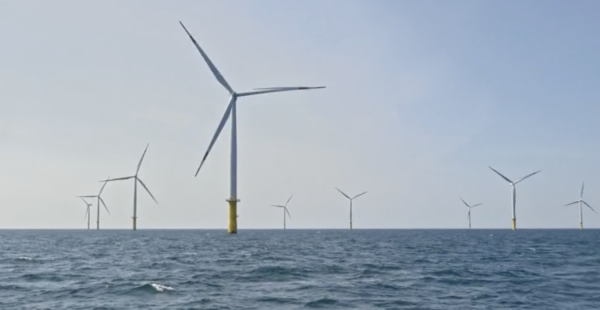 Wind farms in the middle of the oceans are not new to the public anymore. However, the novel thing here is with the autonomous sub that studies the underwater for better integration and construction of said wind farms.

Of course, the main concern of these locations should be in places where it would not destroy or pollute the ecosystem, as it could disrupt the lifestyle of that underneath. Bedrock would help in determining places that would be the absolute location, without trampling down or destroying what is already there.