Human proteins are now harnessed to deliver mRNA to the body, and this is thanks to CRISPR Pioneer Feng Zhang, which uses a technology called "SEND" that can potentially treat diseases. The said components from the human body can be programmable, and it is something that can be used to target gene editing or deliver molecular medicine.

The delivery approach would be novel, and it would make use of the popular mRNA which has been highly regarded to bring a lot of medical advances for vaccines like the one against COVID-19.

Scientists Discover PEG10 mRNA for Easier Distribution to the Body

According to MIT News' press release, a new molecular treatment for the cells has been discovered by researchers and it uses that of the PEG10 particles that can deliver mRNA for easier distribution.

Researchers from MIT, the McGovern Institute for Brain Research, the Howard Hughes Medical Institute, the Broad Institute of MIT, and Harvard have participated in said study. Together, the people behind the research have found a way to use science and technology to deliver a medical advancement that would help bring specific molecular therapy or medicine to the body.

The research entitled "Mammalian retrovirus-like protein PEG10 packages its own mRNA and can be pseudotyped for mRNA delivery" was published via Science Mag.

The research focused on the PEG10 particles and human proteins which can be used to deliver these said messenger RNAs, and target specific gene-editing treatments.

Read Also: This Diabetes Implant Will Magnet Insulin Ingestibles, with a Robot in Your Abdomen 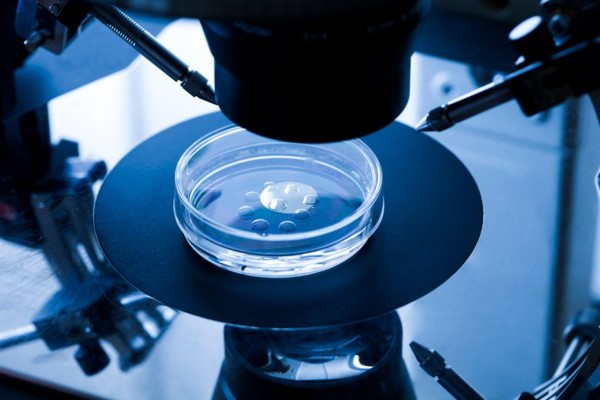 CRISPR Pioneer Feng Zhang's SEND tool that can deliver mRNA cargoes to different places in the body for specific treatment proves to be a massive advancement in health technology. This same tech was used for the then conceptualization of the COVID-19 vaccine creation which was adopted by Pfizer and Moderna.

The same SEND tool is now applied with the use of PEG10 particles, along with mRNAs which can potentially improve molecular treatment and medicine in the industry.

The novel treatment helps the broad spectrum of different studies with regards to it, aiming to bring a new way of delivering molecular medicine to the cells that need it the most.

Can it Help Treat Morbidities?

Morbid diseases are the most common problems that need immediate treatment or therapy. For that, promising medical advances are what people look up to when thinking about their co-morbidities or fatal diseases which they have developed.

Currently, the researchers have not talked about what diseases or viruses would it focus on the target. However, the tech would most probably be developed for different diseases, provided that it can be applied via their tests and development.

That being said, it would be up to these scientists on what to target or correct when trying out their discovery.

Related Article: Moderna mRNA HIV Vaccine is Set for its Phase 1 Experimental Test, For those Without the Virus