NASA's Perseverance rover would have a 2nd attempt to dig a hole, as it aims to collect Mars rock samples which it would soon bring home for scientists to test or study. One of the jobs of Perseverance is to collect soil or rock samples from the Red Planet, aside from exploring it and looking for a viable trace of water, as was first hypothesized.

Perseverance is the younger sibling of NASA's Curiosity rover, which has recently celebrated its 9th anniversary on the Red Planet. Both the rovers have achieved a lot with regards to exploring the planet and giving people an initial idea of Mars. 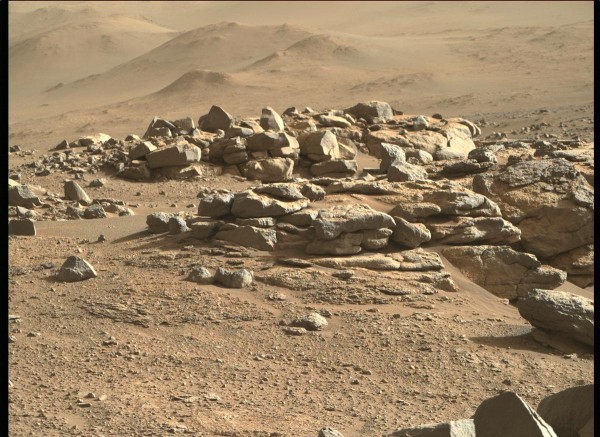 The Perseverance rover would have a second attempt to drill a hole into Mars, as it collects rock samples for NASA for research purposes of the space agency. Last August 19, Perseverance's first rock drilling experience happened, but it was not a successful attempt as the rock crumbled away, and NASA would not be able to use it for its study.

Perseverance noted that the first attempt has been going as planned until a point where they have detected that no samples have been placed in the tube that it is supposed to go in. After checking, the team discovered that the rock that they are trying to encapsulate has crumbled away.

The team has already gathered more than 100 rock samples on Mars but has never encountered a type of rock that crumbles into massive chunks which do not fit on their tubes.

NASA Perseverance Drill: How Does it Work 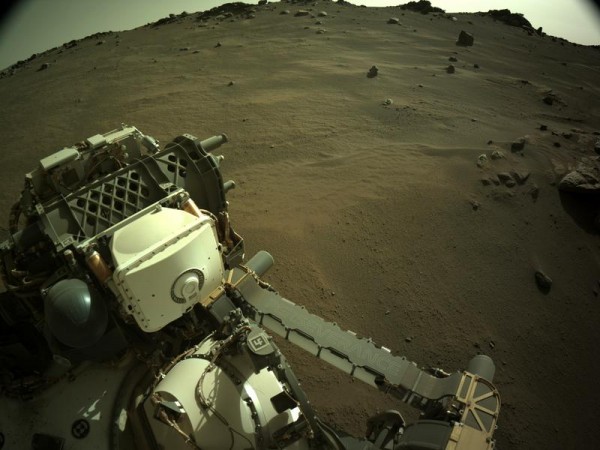 (Photo : NASA/JPL-Caltech)
NASA's Mars Perseverance rover acquired this image using its onboard Left Navigation Camera (Navcam). The camera is located high on the rover's mast and aids in driving. This image was acquired on Aug. 19, 2021 (Sol 177) at the local mean solar time of 15:54:16.

NASA Perseverance rover's drill is called the "Rotary Percussive Core Drill," and it was made by Honeybee Robotics specifically for the Red Planet. The drill is designed to break up the sample which the team is trying to achieve, but its most important function is to collect these samples for storage and research purposes.

Perseverance would have no problems in locating its next rock to core, drill and collect samples from, especially as it goes along the "South Seítah" that has plentiful resources. Here, the team is sure that it would find a "high science-value" rock which it could substitute for the initial rock that has crumbled away.

NASA is aiming to look for a rock that can sustain the drilling process and would not easily disintegrate after the force of Perseverance's equipment. This is an important step for NASA especially as it aims to get to know the Red Planet more.

Perseverance's first attempt was unsuccessful, and while it is a shame for the rover, the problem is not with it, rather with the sample it is trying to achieve.