NFT games are going viral for a reason: entertainment and money. Blockchain users have been enticed about their potential and it is evident from what we can see from the growing population of "Axie Infinity" players.

With the arrival of mainstream blockchain games out there, some players are still searching for massively multiplayer online (MMO) games. For this part, we would tackle the top 5 MMO NFT games that you should look out for this year.

According to MMORPG, here re the best blockchain MMO games that you should check this year. 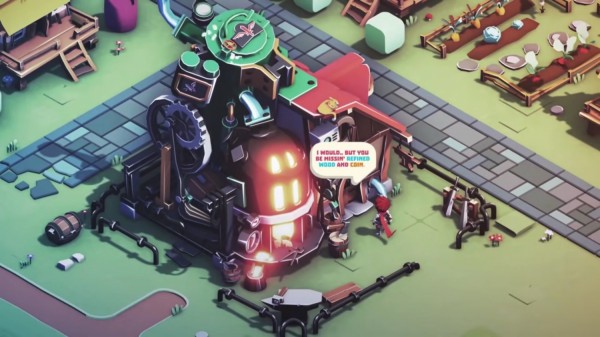 Bright Star Studios' "Ember Sword" is currently making rounds online. The game developer said that it is prioritizing the creation of its gameplay before its release next year.

It's also interesting to discover that this MMORPG is a free-to-play game. If you are looking for some action, you can soon participate in PVP and PVE fights. You will be guided by an AI Gamemaster about your tasks and experience in-game.

As a matter of fact, the players can now have the freedom to own the lands that they buy in the game.

Most importantly, "Ember Sword" has been pumped up by the sudden surge of funding. The first Solarwood Lansdale has been declared to be sold out already in May. 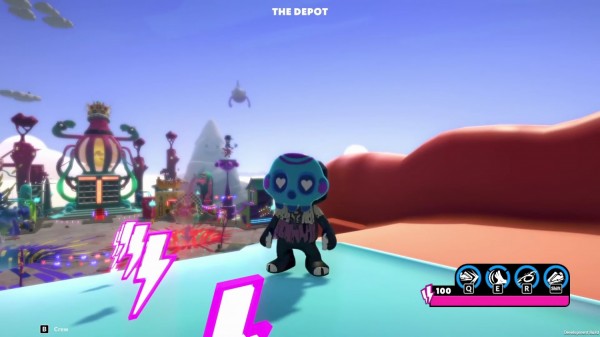 If you are seeking a strange world full of surprises, "Blankos Block Party" might be your go-to NFT MMO game. Through its multiple features including various game modes and levels, players can enjoy doing many quests in-game.

At the moment, "Blankos Block Party" is now on its soft-launch early access. Inside the game, players can participate in trading and buying accessories and Blankos.

As a BBP player, you can own Blankos, the digital figures that you might want to complete for your collection. There is also a Mythical Marketplace but apparently, it is in a closed-alpha state at the moment.

You can also join team deathmatch, racing, and even party-related events. 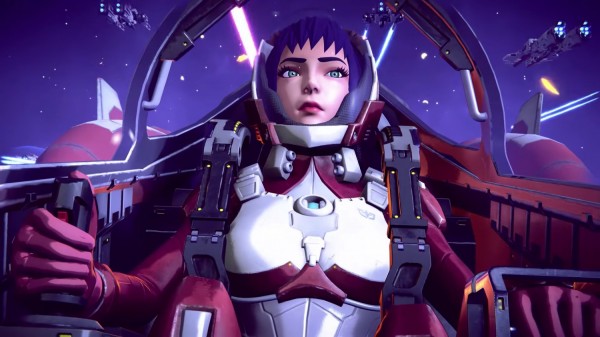 This sci-fi-inspired NFT game is what MMO players need to follow for 2021. "Infinite Fleet" is still undergoing some improvements according to the developers.

If you love alien movies, you will surely love the vibe of this game. You can take part in some missions with other players to defeat the Atrox aliens.

The official cryptocurrency of "Infinite Fleet" is INF which players can earn upon accomplishing missions. 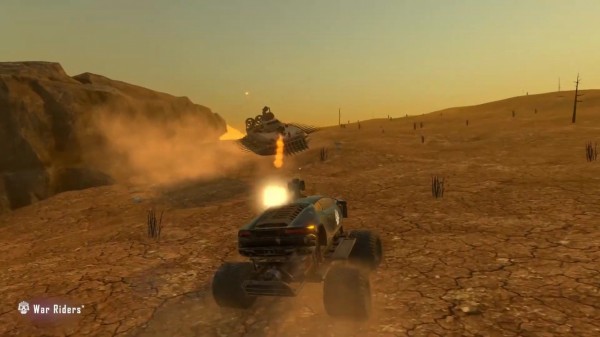 Did you know that you can earn cryptocurrency by destroying virtual cars? "War Riders" has an answer for your liking to racing games paired with a twist of fighting elements.

Your mission is to mine more Benzene and protect yourself from the weapon-decorated cars.

This NFT game revolves on Ethereum so players can trade, sell, or buy Benzene (BNZ) in the market. To strengthen your force, you need to buy powerful guns, construct garages, and even upgrade them.

The MMO game will require you to first buy a vehicle before starting. Always be on the lookout for the upcoming enemies.

Are you looking for a galactic game? "Farsite Online," one of the uprising NFT MMORTS games this year, could surprise you with its mechanics. Just like other blockchain games, you can sell, trade, and buy items from the marketplace.

The game will also allow you to choose one class from nine options. In addition, it is built within an Ethereum network for the security of your tokens and items.

Meanwhile, there is another layer involving the MATIC sidechain which focuses on players' transactions. At the moment, the game is in development, but you can check its roadmap here.

If you are interested in exploring more NFT games, you can check the top 10 NFT games on iOS.

You can also note the upcoming NFT games this 2021.