YouTube Picture-in-Picture Available for All iOS Versions, Users—How to Use

YouTube's Picture-in-Picture is now available for all iOS users, and they do not have to be Premium users or subscribe to the company's special services.

YouTube's PiP was made available via iOS 14, but after several users have experienced it, the service was put under Premium which has limited those who can use it.

The feature was initially introduced last WWDC, particularly when Apple was debuting the iOS 14 for both iPhone and iPad users. The latest iOS of the iPhone has given multi-tasking a new name, especially with other apps being allowed to use it including that of Netflix, and more. 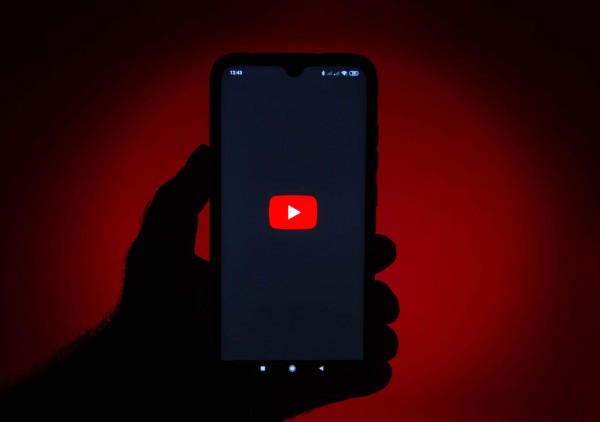 (Photo : by Rafael Henrique/SOPA Images/LightRocket via Getty Images)
BRAZIL - 2021/02/08: In this photo illustration the YouTube logo seen displayed on a smartphone screen.

Last June 18, it was initially announced by YouTube that Picture-in-Picture would be out of the Premium availability, and be open for everyone to use and take advantage of. That took almost two full months before it rolled out to the public, and there is still a catch on how to use it or have it working on one's device.

The decision to make it available only in Premium before was to encourage people to avail themselves of its ad-free video streaming platform, which takes a page from Netflix, Amazon Prime Video, and more. However, after almost an entire year of having it for iOS 14 users, it is now free to use.

TechCrunch reported that YouTube has reached out to them with regards to the new feature, and it would be available for Premium users first, before those that use the free version. While this is heavily bordering on Premium users, free and ad-included versions could also get this around October 31.

No Premium Needed: How to Use

It is important to note that the encouraged users for this experimental stage are those with a Premium subscription. That being said, users can apply for "Picture-in-Picture on iOS" via the YouTube Experiments website.

Next, YouTube would automatically make it available via the app which needs to be installed on the iOS device. Users would only need to play any video for this matter, and press the home button via the Assistive Touch or the physical one, or swipe up to go home for iPhone X users and above.

Note that after October 31 or when the trial ends, it would be available for non-Premium users of YouTube's subscription.

Multi-tasking on YouTube has been prohibited before, and the only way to get around that is by using several hacks and methods to bypass the app or use the Safari on an iOS device.

Users can now forego these hacks and methods but may need to still use them for the time being. Additionally, YouTube's Picture-in-Picture may only work after reinstalling the app if it does not appear automatically.