GM's subsidiary, Cruise, decided to purchase solar energy from California farmers to power its electric vehicle units. The self-driving firm announced that this is a part of its latest EV initiative called "Farm to Fleet." 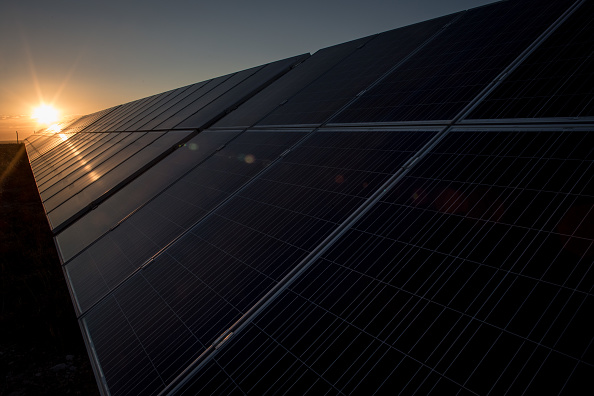 The General Motors-owned automaker was discovered buying renewable energy from Moonlight Companies and Sundale Vineyards to have additional clean power supplies for its all-electric self-driving car units in San Franciso.

"We call it Farm to Fleet, our program to intentionally purchase renewable energy credits directly from farms in California's Central Valley to power our fleet of all-electric self-driving vehicles in San Francisco," said Rob Grant, the Senior Vice President of Cruise, via his official blog post.

According to Tech Crunch's latest report, Cruise was able to secure a permit, which is required so that they could get passengers for their EV tests in San Francisco. Their activities also don't have a human safety operator behind the wheel. 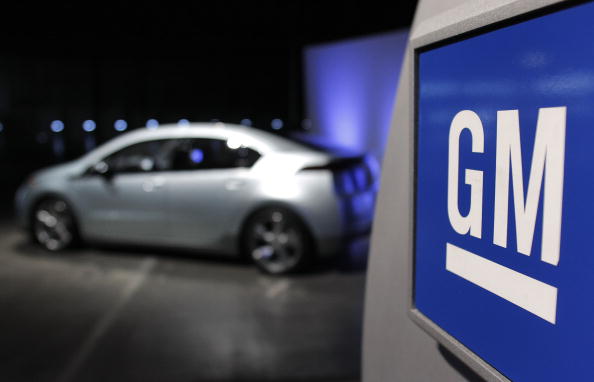 (Photo : Photo by Bill Pugliano/Getty Images)
A Chevrolet Volt extended-range electric vehicle sits at an event where Fritz Henderson, CEO and President of General Motors, announced that GM will invest $43 million in Brownstown Township, Michigan to manufacture lithium-ion battery packs for the Chevrolet Volt and other extended-range electric vehicles at the GM Brownstown Battery Assembly.

This means that the General Motors subsidiary firm can now test its EV's autonomous feature while actual humans are in the passenger seats.

On the other hand, its latest partnerships with clean energy providers in California could further test its EV fleets in San Francisco since they could power their automobiles more efficiently.

Cruise also explained that their new "Farm to Fleet" initiative is another step towards all-electric production. As of the moment, the giant automaker is planning to remove around 2.9 million gas-powered cars from its lineup, allowing new, cleaner models to drive on the roads of San Francisco.

In other news, Tesla FSD 2 Computer hardware is set to arrive this coming 2022. On the other hand, the Chevy Bolt EV recall is now expanding its preferences for charging electric vehicles.

Cruise's SVP explained that their new EV program could help California's farmers to have more job opportunities. Aside from this, the company confirmed that it supports California's goal to reduce carbon emissions.

Not only that, but Cruise also agrees about the current all-electric EV plan of the Biden Administration.

For more news updates about Cruise and other giant EV makers, always keep your tabs open here at TechTimes.

Related Article: Tesla FSD Vs. Ford BlueCruise: Is Elon Musk's Competitor Catching Up or Still Way Behind When It Comes To EV Autonomy?