"Phasmophobia" Exposition Update has been released by Kinetic Games last Aug. 26 to offer new in-game enhancements for its fans. This game is currently one of the most popular horror titles in the market that can surely send shivers down your spine because of its realistic visual effects and effective jumpscares. 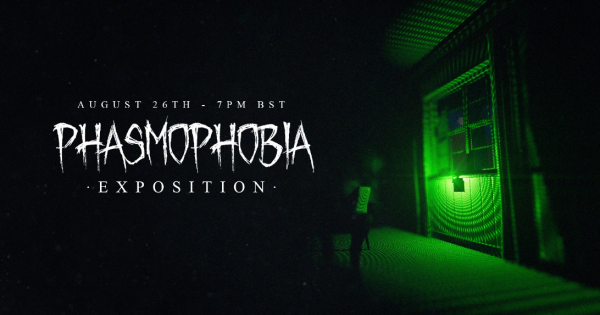 Hunt down the newly discovered Myling and Goryo, find distorted silhouettes with the new DOTS projector, and adapt to your new and improved equipment.#Phasmophobia pic.twitter.com/qJVm7BktzS

Some gamers already experience the giant game publisher's new Exposition update. Most of them commented that the latest in-game enhancements clearly boosted the virtual horror experience offered by "Phasmophobia."

One of these improvements is the title's spirit box voice. Before Kinetic Games released the new version of its horror game, the voice guide has always sounded robotic, which bored players for some time.
Thanks to Exposition's arrival, the game's spirit box voice now whispers and sounds like a little girl, which adds as a scare factor of "Phasmophobia."

According to Euro Gamer's latest report, "Phasmophobia" simply relies on ghosts to attract more horror fans. Because of this, the new Exposition Update now brings new spirits into its lineup. 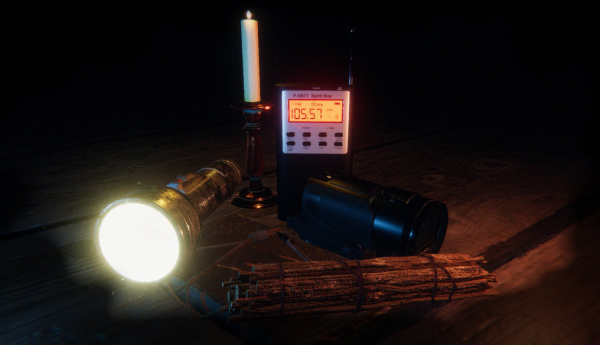 These are specifically Myling and Goryo. Kinetic Games explained that they both have different characteristics that would further scare "Phasmophobia" players, especially the new ones.

Myling is quite different from Goryo since it always makes noises when it senses nearby players. It is also actively hunting gamers while it is crying or shouting. However, once it starts stalking its prey, it would soon become quiet, making it scarier.

On the other hand, Goryo is a more passive one since it would not attack you unless it is triggered. This new spirit also commonly stays near the place where it originally died.

In other news, the "Fortnite" March Through Time event now allows players to learn more about MLK while playing on the battlefield. On the other hand, "Super Smash Bros Ultimate" now has the new Frieza mod skin.

Aside from the new ghosts, the official Steam Store also confirmed that the new "Phasmophobia" Exposition Update brings new items and other changes. On the other hand, Kinetic Games also included the latest sprint rework:

For more news updates about "Phasmophobia" and other popular horror games, always keep your tabs open here at TechTimes.