Nintendo of America has shut down "Project+" in a Riptide Smash's tournament in the coming month, and it angers gamers who have already registered for the game and looking forward to the event. The game mod comes from "Project M" mod centered on 2008's Wii game, popularly known as "Smash Bros. Brawl."

It seems that playing old and retro games can only be done with Nintendo titles for leisure or personal purposes only, as what has been shown in the mod of a Nintendo 64 to play Switch games. However, for tournaments, it would flag Nintendo, where the company would shut it down. 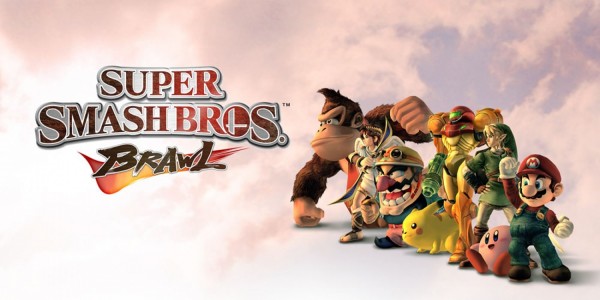 Nintendo of America has shut down the game's appearance on the annual Riptide Smash event, and this was announced by the organizers on Twitter. Here, Riptide said that the gaming company has reached out to them and that the discussion has led to the cancellation of all "Project+" tournaments that was supposed to happen.

The organizers have amended their refund policy to suit those who have already registered for the Project+ tournament, especially as they would not be able to play in the 3-day event. Their reservation for accommodation at the Kalahari Resort in Sandusky would also be canceled and refunded.

This comes as bad news for all Project+ fans, as well as those who aim to compete at the Riptide Smash event which has canceled last year due to the pandemic. 2021 also has a roadblock for them, and it is with Nintendo of America's decision to prohibit the use of the game for the event.

Project+ is a Project M mod variant from the 2008 Nintendo Wii game known as "Smash Bros. Brawl." The game is known to be the mod that would focus on making the game fit for a tournament-style setup, making it an easier platform to conduct games in, apart from the original version.

The game mod still captures the original "Smash Bros. Brawl" only that it changes it into a better-equipped platform to accommodate tournament setups for more competitive gameplay. Despite being an old game, its fans and community still develop the mod, under the Project M direction.

The Riptide Smash event in Sandusky, Ohio was already canceled once during the height of the pandemic. Its aim to debut the next year was a chance for gamers to bring out everything which was taken away from them.

However, it seems like one more element was removed, and that is the tournament for Project+. This was something that the gamers have anticipated for so long. Nevertheless, there are still other available titles that are lined up for people to enjoy.

Riptide Smash event would still have games including that of "Rivals of Aether," and "Splatoon 2" to compete on.